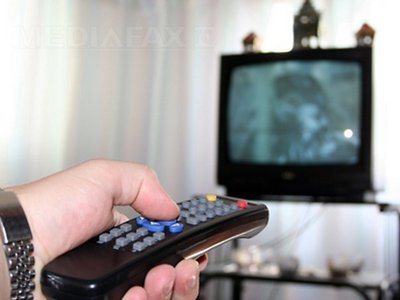 CNA decided to postpone a decision in this case, because the name for the new TV is the same with the name used by a Romanian NGO, Grupul pentru Dialog Social.

The postponing was proposed by Monica Gubernat, that demanded CNA to ask a point of view from “the oldest NGO in Romania”.

The main shareholder of Media Sud Europa S.A is Romanian businessman George Constantin Paunescu, which also owns shares in B1 TV. The new channel aimed to be opened in Craiova has a programs schedule that includes exclusively own shows, according to the editorial project Sud Europa S.A. presented to CNA.