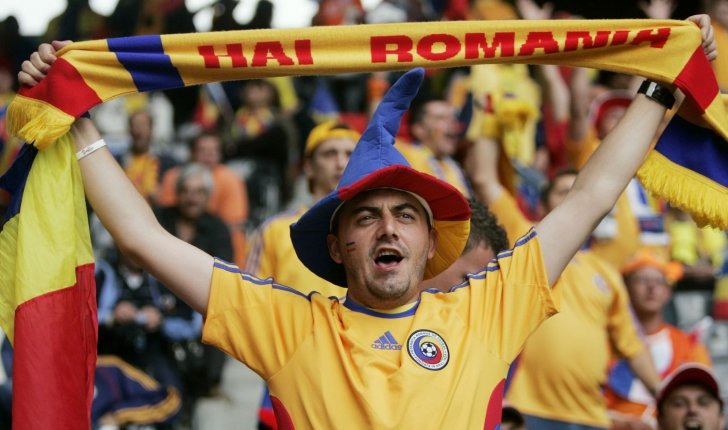 LPF wants a better image and appointed Marius Mitran, journalist and former producer of Re:play show on TVR 1, as its image director.

Mitran said that he received the proposal today and he accepted it as he considers, after a discussion with LPF management, that there are a lot of things to do, including changing the image the League had during the last period of time.

The appointment of Mitran comes as LPF management was changed, with Gino Iorgulescu taking over from Mitică Dragomir.