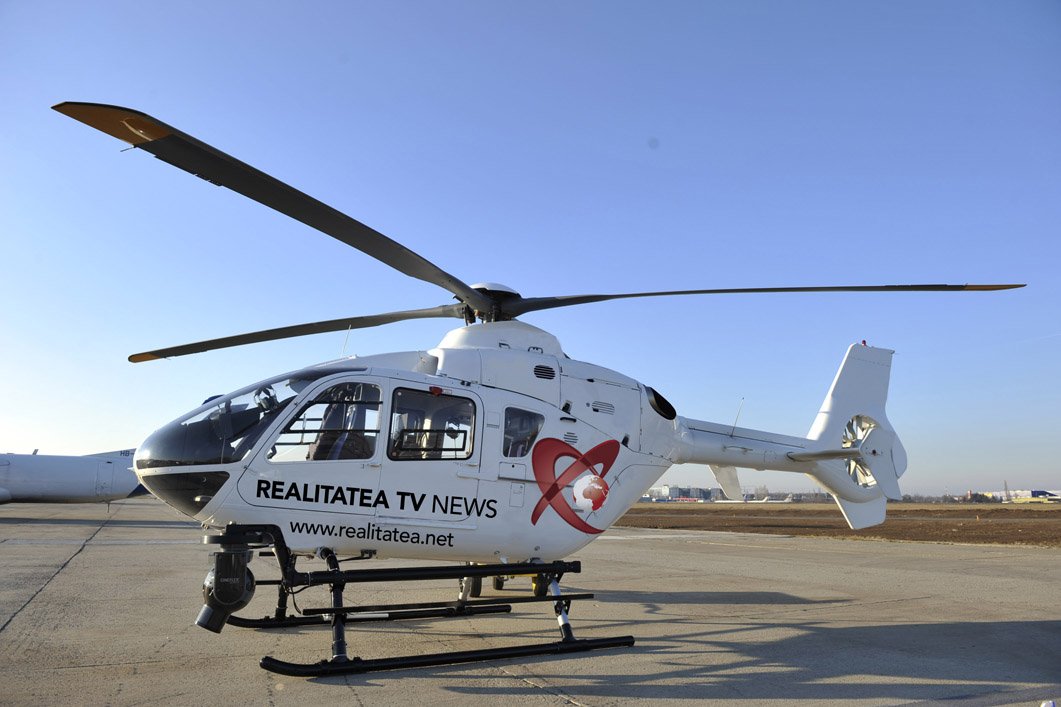 Realitatea Media is again being owned by Sorin Ovidiu Vintu; the businessman and his lawyer stated, for cotidianul.ro, that Vîntu retook the TV following an irrevocable decision of the Appeal Court.

The Court’s magistrates cancelled the decision made by the director of Commercial Registry Office Bucharest that saw Cozmin Gusa and Maricel Pacuraru taking over, via Strategies Research Investments, PSV Company.

Appeal Court’s decision must be applied immediately by the Commercial Registry, after its motivation is presented, in 30 days since the decision was pronounced.