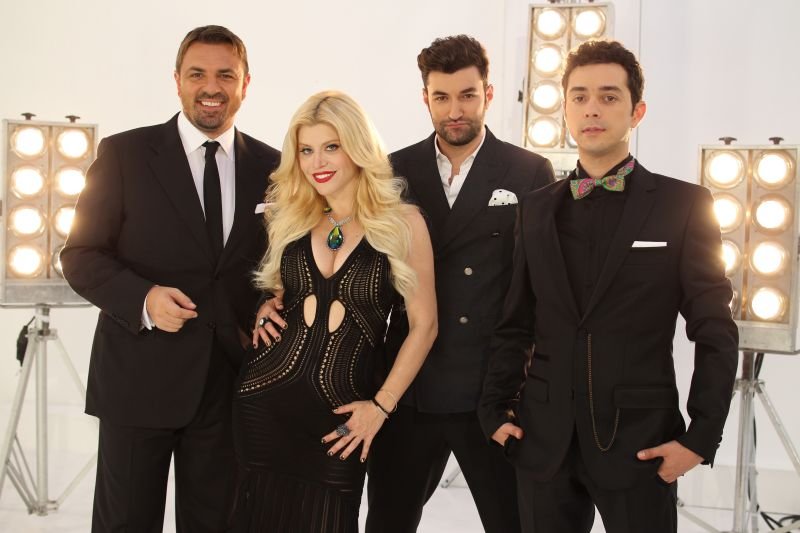 Last night’s edition of Romania’s Voice, that ended the series of the auditions that weren’t live, was watched, on average, by 2.5M people all over Romania. Pro TV’s show ranked 1st on all audience targets.

At national level, the show was watched by 3 times more people than second ranked (Antena 1). The report was similar also for urban and commercial audiences.

Romania’s Voice didn’t achieve the performance of the previous edition, when the show kept in front of the TV over 2.8M Romanians. The edition broadcasted on October 27th was the most watched until now.

At national level, Romania’s Voice was watched by 2.5M people, 3 times more than the number of viewers that preferred Antena 1 and Transporter.

National TV and Kanal D were almost at equality, with National TV ranking 3rd with Forbidden Love reality show, overpassing Kanal D by only 2,000 viewers.
Dogan-owned TV broadcasted, during Romania’s Voice interval, 30 mins from Mihai Ghita’s show, “This is Romania”, and one hour and 45 minutes from “Fehira” series (re-run).

The golden minute for Pro TV’s show at national level was 21.45, when almost 3M people were watching Romania’s voice.

At urban level, Pro TV ranked first, with over 1.5M Romanians watching the show, while Antena 1 had an audience considerably smaller (523.000 viewers). On this audience segment, Kanal D assumed the 3rd position (334.000), while Naţional TV followed, with 85.000 viewers less than Kanal D.

For Romania’s Voice, the golden minute on urban was 22.47, when over 1.8M people were watching the show.