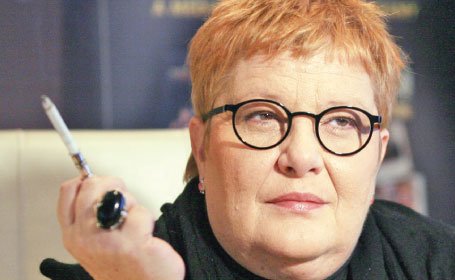 Ruxandra Ion is the creator of Abracadabra (Pro TV show for kids), but also the 1st Romanian telenovela, in 2004, “Numai iubirea” (Only Love, broadcasted on Acasa TV).
Teo Trandafir, Marian Ralea, Alma Sarbu and Adela Popescu are some of the ones that will be teaching at Ruxandra Ion's academy. The period to apply for the school started on December 3rd.

Marian Ralea and Ioana Blaj are the ones that will teach acting for 8-14 y.o. age group, the adolescents will learn with Adela Popescu and Carmen Tanase, while people over 18 will have as teachers Mircea Gheorghiu and Mihai Bratila.

Dance classes will be handled by Alexia Talavutis and Gaby Ciocan, while screenwriting for TV and movies classes will be insured by Radu Grigore (University Of Southern California, MFA in Writing for Screen & Television).