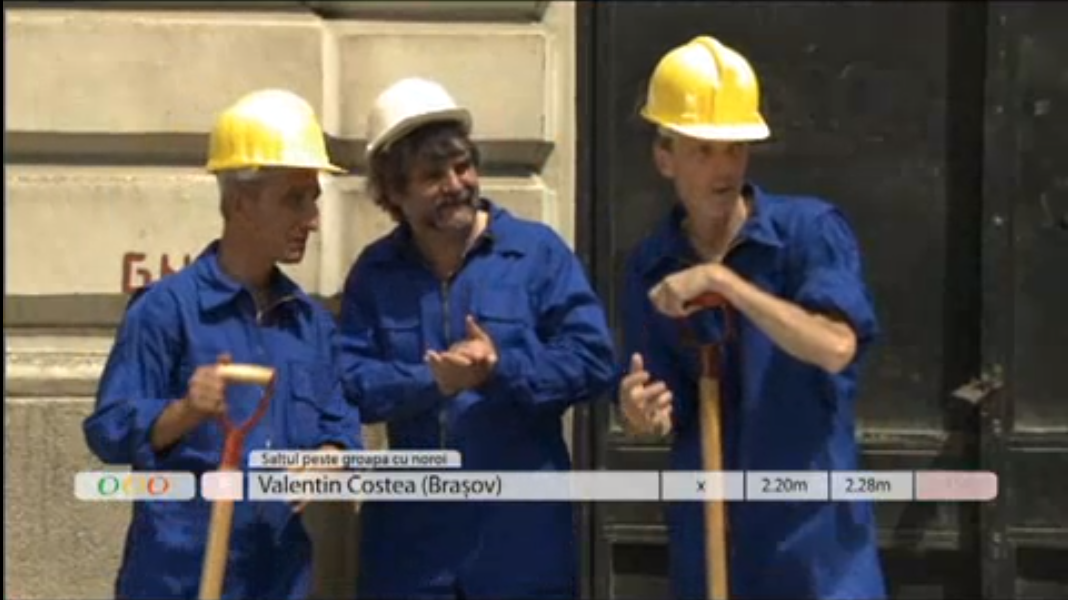 The 3 companies are obliged to pay Euro 2,000 damages to cover the moral prejudice. The decision can be disputed in appeal.

After 5 years of lawsuit, Bucharest Court admitted, on December 17th, the action formulated by Romanian Olympics Committee against the 3 companies. The court decided the 3 companies should pay, in solidum, RON 10,000 to cover the moral prejudice.

Ordinary People’s Olympics is a campaign made by Naumovici’s agency in order to promote the new visual identity for Pepsi’s Prigat brand. The campaign was promoted as a contest at Sport.ro, a channel owned by Pro TV.

In 2008’s summer, CIO and COR started a lawsuit against the 3 mentioned companies, asking for RON 168,000 as damages, according to EVZ.

The 3 companies were accused of affecting intentionally the interests of Olympic Committee through the rules of the campaign and the fact it ran in before and during the Olympic Games in Beijing.