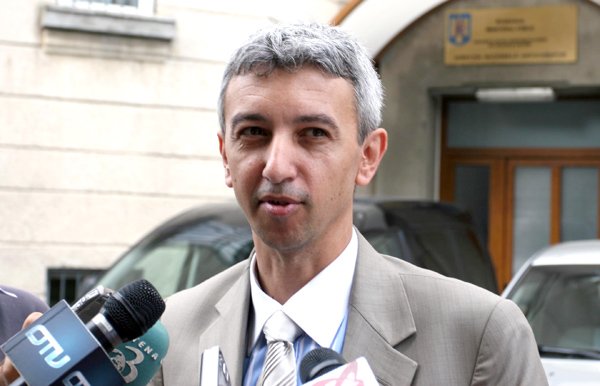 Dan Diaconescu was sentenced to 3 years of jail with execution by a Bucharest Court, but the decision isn’t definitive and can be disputed in appeal.

Diaconescu is accused of using his position within OTV to blackmail more people.
According to EVZ, on December 6th term, DNA’s prosecutor demanded the instance to sentence Diaconescu to 2 terms of 9 years in jail each for 2 blackmail crimes.

According to the same sources, the instance asked to be confiscated from Diaconescu the amount of Euro 4,500, in RON, at Romania’s National Bank exchange rate.