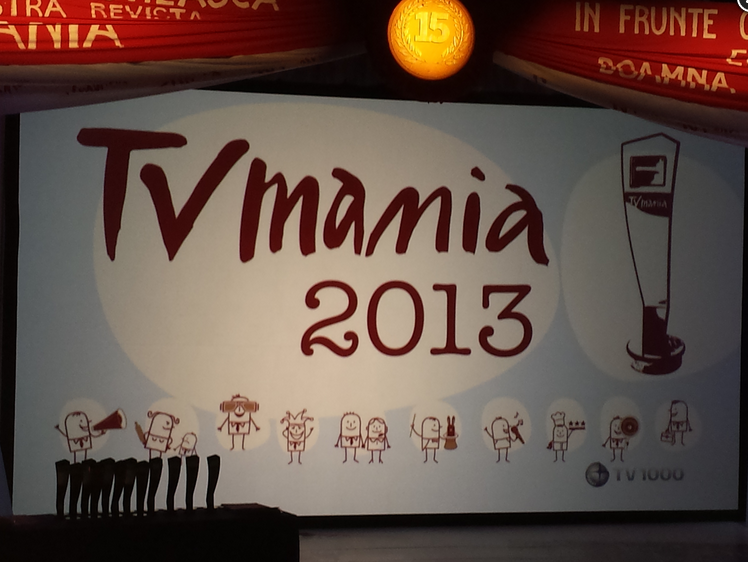 Pro TV got the biggest number of awards (7) at TVmania Awards Gala, event that took place at Bulandra Theater in Bucharest. Antena 1 went home with 2 prizes and Kanal D received one trophy.

The gala was hosted by Marius Florea Vizante and was directed by Gelu Colceag, on a script by Dan Teodorescu (Taxi).

The winners of the 13th edition of the awards are: