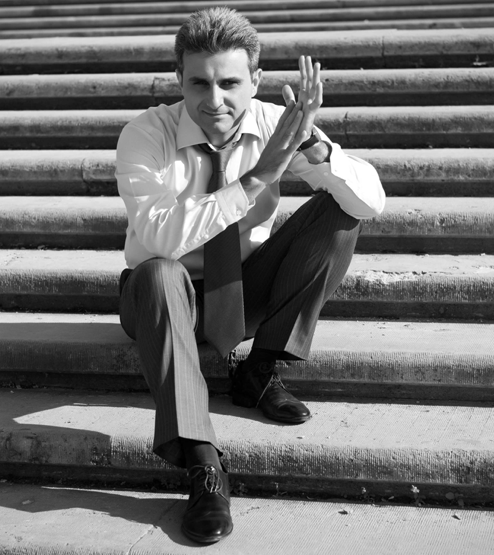 Robert Turcescu won a lawsuit against Mircea Badea. Badea must pay Turcescu RON 1 as moral Damages, according a decision of Bucharest District 3 Court that can be attacked in appeal.

Moreover, the court obliges Badea “to publish, on his expense, the considerents and dispositive of the decision in 3 central newspapers with high circulation, after the decision becomes definitive”.