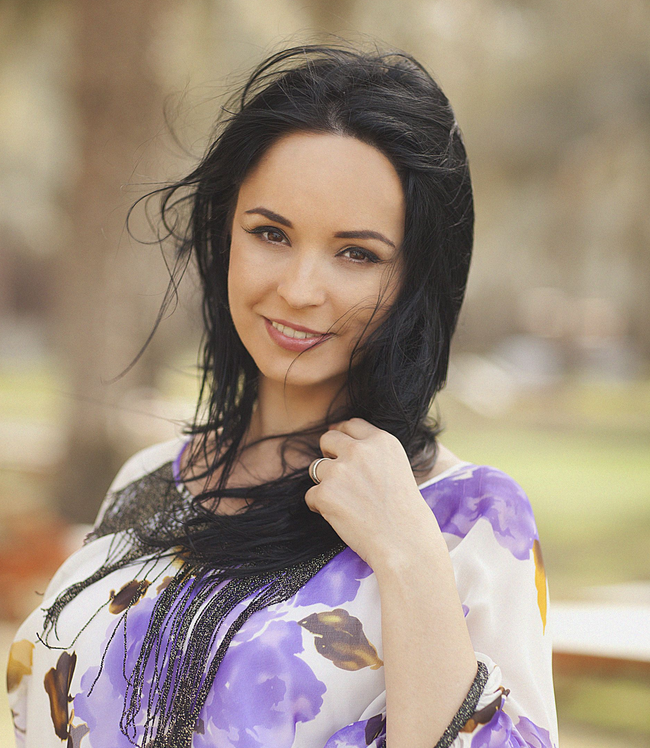 The shows “Cheerish the life” with Andreea Marin and “Sunday in the family” with Ramona Bădescu are taking a few months break, as Alina Amza, executive producer TVR 1, stated for Paginademedia.ro.

Amza said the reson has nothing to do with shows’ performances, but with TVR 1’s strategy .

Contacted by Paginademedia.ro, Andreea Marin said it is “a normal pause” for a production like Cheerish the life and that it was the same for “Surprises surprises”.
Alina Amza:

“TVR 1’s entertainment shows will be out of the screen until March. We are talking about Cheerish the life with Andreea Marin, Sunday in the family with Ramona Badescu and From A to infinite with Smaranda Vornicu.”

‘Those possible modifications aim to bring a young public on TVR 1 (…) The shows aren’t permanently removed, just until March, when we will introduce the spring programs schedule”, Amza also added.

The only big entertainment show that remains on the screen is Once in a Lifetime with Iuliana Tudor, broadcasted on Thursday evenings, on TVR 1. This show is produced by TVR.

Andreea Marin: “It is a normal break. It was never spoken about denouncing the contract”

“Cheerish the life cannot be made otherwise unless it has at least 2 months between the sessions. It is a complex program and a pre-production period of at least one month and a half is needed. The same was happening with Surprises, surprises. There was always a two months break between seasons”.

Were there any discussions related to changing you from the host position?

“There aren’t discussions in the sense that the show will be or won’t be on air anymore, but on the direction of improving the show, in the area of novelties we want to bring. It is normal to always come with new things in the show (…) When you are both host and programs director and author of the format, such a problem cannot be raised”

“This problem of renouncing the contract never existed, especially as I worked with Cherish the life a lot under the budget I put on paper. I worked making a lot of economies”, Andreea Marin added, for Paginademedia.ro.