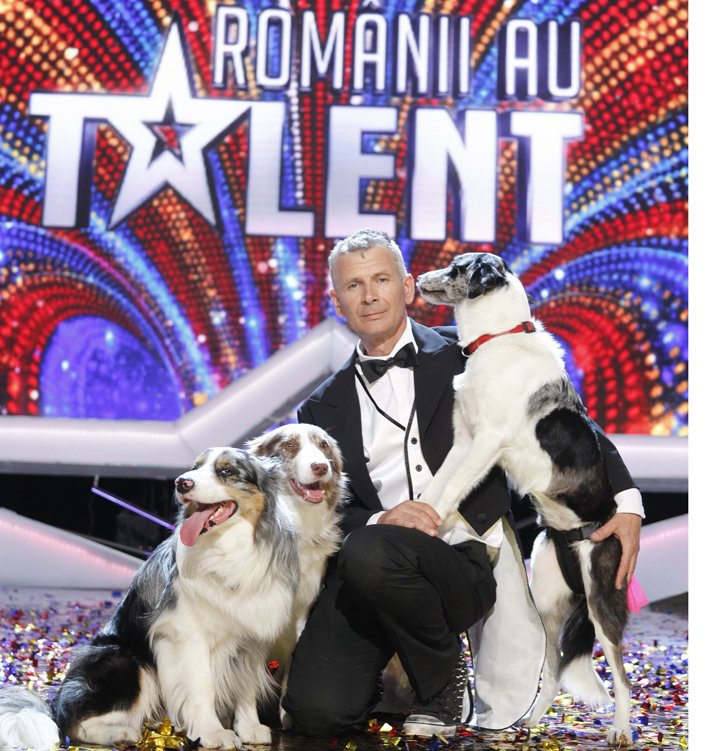 Romanians got talent from Pro TV was, by far, 2013’s show when it comes of audiences. Entertainment took the power in 2013 and TVs dueled in international formats. Still, one local format, produced by Dan Negru – Next Star, made itself visible on this niche, reaching directly on the 3rd place in the top of entertainment shows.

The most watched show of the year was Romanians got talent, watched by 4.2M viewers all over Romania, from which 2.1M living in urban areas. The show had a twice bigger audience than 2nd ranked, Voice of Romania, broadcasted also on Pro TV and that had a little over 2M viewers at national level and 1.2M at urban level.

Third place was occupied by Dan Negru and second season of NextStar, watched by 1.8M people at national level and 1.1M at urban level. Negru’s show had higher audiences than the licensed ones made by Antena 1, such is X Factor.

MasterChef, both versions – ordinary people and celebrities - , broadcasted by Pro TV in spring and autumn, scooped 4th and 5th places in audiences.