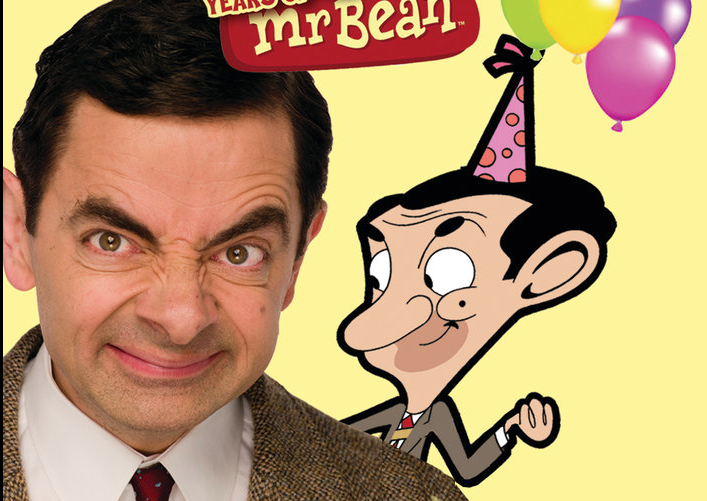 Romanians started 2014 in front of their TVs and “ate” what they were offered: news and movies from morning till night. During the first day of the year, Pro TV News leaded in audiences, same as on December 30th and 31st.

January 1st: The most watched program of the day was Pro TV News 19.00, hosted by Oana Andoni, with 2.5M viewers on average and 1.2M of them living in urban areas.

Second place during the 1st day of the year belonged to Antena 1 and Mr Bean – over 2M viewers all over Romania. Bean competed with Salt, starring Angelina Jolie, watched by 1.7M people.

Jim Carey and The Mask are still having audience, as the movie became a New Year’s tradition. The production, broadcasted during the day, at 14.30, had over 1M viewers at national level.

More details on the audiences for the first days of the year are available here.