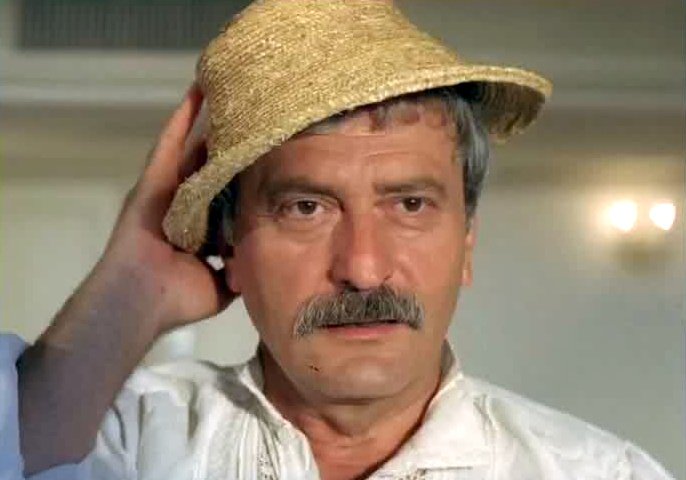 Romanian comedy “Nea Marin Miliardar”, with Amza Pellea in the main role, continues to have success 35 years after its premiere. Broadcasted by Pro TV and directed by Sergiu Nicolaescu, the movie gathered in front of the TV close to 3M Romanians.

The movie is one of the most broadcasted in Romania and, last night, it was the 9th time in the last 10 years when it was broadcasted.

Golden minute in audience at national level was 21.40, when Pro TV was watched by 3,5M people.