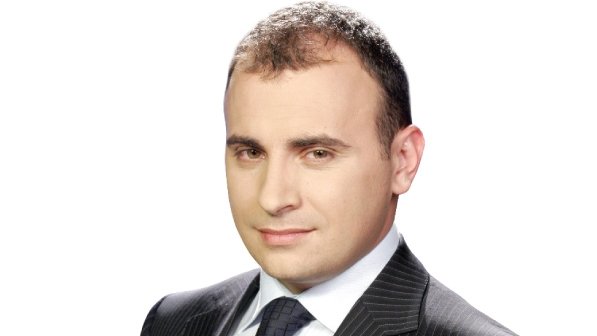 The contract, estimated to RON 1.1M in the participation call, also includes the position of spokesperson.

Soviani doesn’t manage ASF’s communication department and is just institution’s spokesperson for a period of time limited to contract’s duration.

Initially, the experience demanded for the spokesperson was of 10 years, but it was diminished to 3 years.