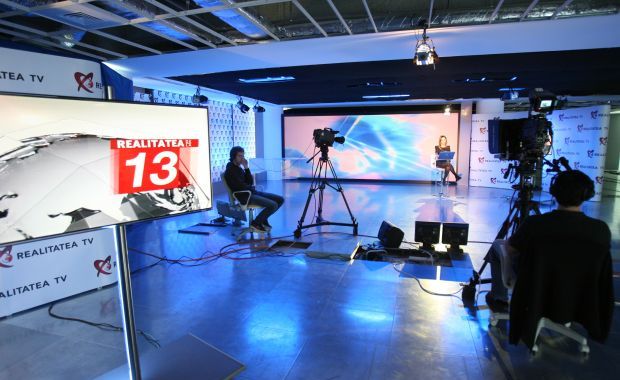 Andrei Cojocaru, former general producer Realitatea TV, is the new general producer at Publika TV in Moldavia. Cojocaru said, for paginademedia.ro, that it is the second week since he is there.

For Moldova position, Cojocaru relocated to Chisinau. “The challenge is very big. There are general elections here also, in the end of the year. The socio-political context is very interesting for the media market”, Cojocaru said, for Paginademedia.ro.
Cojocaru left Realitatea TV in the start of December.

Publika TV is the channel that broadcasted the first the last discussion between the pilot Adrian Iovan and the control tower, before the plane crush that occurred recently in Cluj county.

Publika TV was launched in 2010 by Sorin Ovidiu Vantu, on Romanian Realitatea TV’s model. After Realitatea TV passed to Elan Schwartzenberg, the Moldavian channel was sold, in 2011, to Dumitru Tara, station’s general manager. Now, the channel is controlled by Vladimir Plahotniuc, that also owns Prime TV, the main TV in Moldavia.