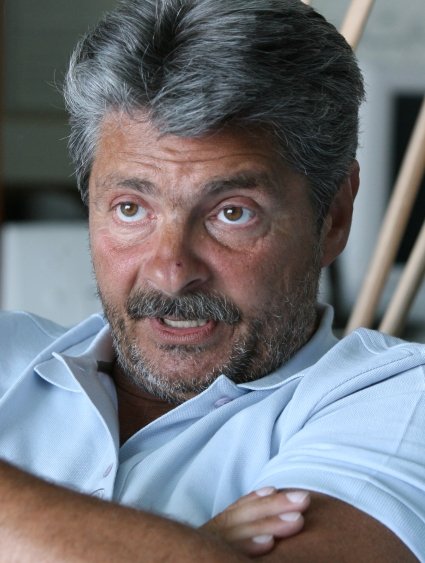 Romanian businessman Sorin Ovidiu Vintu and the syndicate leader Liviu Luca will be trialed for embezzlement and money laundering in the PetromService file, according to a DIICOT press release, quoted by HotNews.ro. Ten other people are trialed in the same case, including Octavian Turcanu.

DIICOT prosecutors are accusing Vintu that, between 2005 – 2006, together with Luca and Turcanu, embezzled Employees Association from SNP Petrom SA via an offshore controlled by Vintu – ELBAHOLD LTD (taken over later on by Liviu Luca).

A week ago (on January 23rd), Sorin Ovidiu Vintu was caught by Romanian policemen with fake identity papers, while he was trying to leave the country.