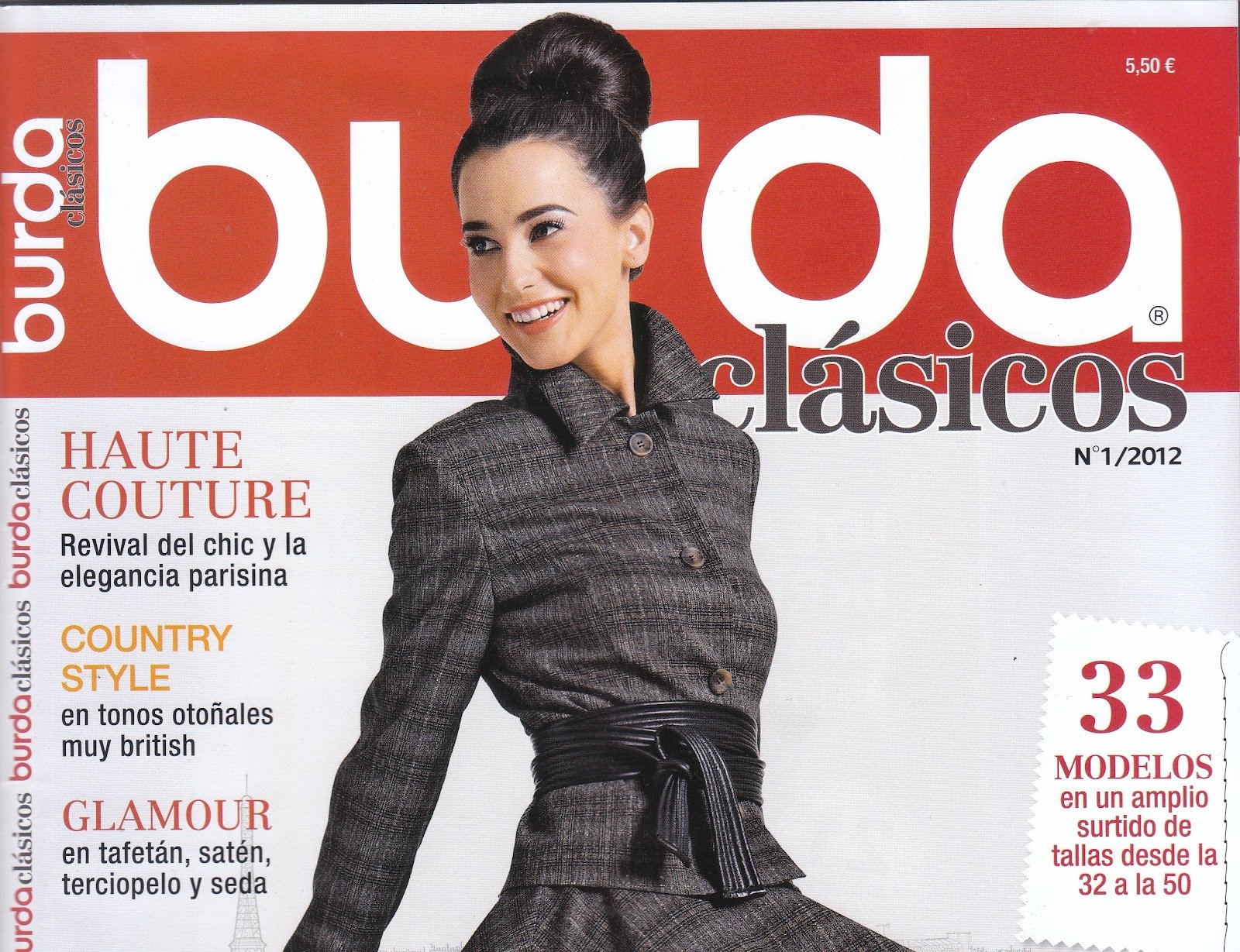 Theodor Manolache, general publisger and Sanoma’s marketing and sales chief, announced his departure from the media company, after almost 8 years. This move comes after the Competition Council approved the take over of Sanoma Romania by Burda.

Theodor Manolache couldn’t be contacted until the moment this news was published. At his turn, Lucian Ionita, managing director Sanoma, is in holidays.

Theodor Manolache has extensive experience in publishing. In 2000, he was brand manager Ringier and, 2 years later, he became marketing coordinator at Jurnalul Naţional and Gazeta Sporturilor. In 2004, for a short period of time, he was marketing manager at Sanoma, than he returned to Ringier as marketing manager at Evenimentul zilei. In 2006, Manolache went back to Sanoma and became Publishing Director and, in October 2012, took over the management of the sales department too.