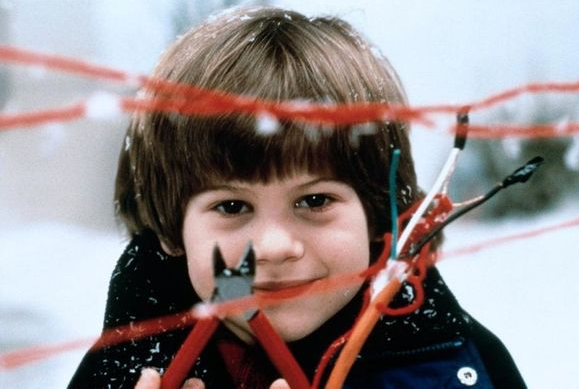 Home Alone serie is the champion of the movies broadcasted by Romanian TV stations last year.

The 3rd installment of the series – Home Alone 3 – was the most watched movie on Romanian TVs in 2013. At national level, Home Alone 1 is on second place, while Home Alone 2 ranks 5th.

In urban areas, the consumption pattern is slightly different, with the first places in top being occupied by action movies - Parker and Courier 2 – but Home Alone movies still have good standings in the ranking.

On Antena 1, Snow-White was the most watched movie and ranks 23rd in a general movie top. Other movies with high audiences broadcasted last year by the channel were:

On Kanal D, The Conquering of Constantinopole, a Turkish historic production, was watched by 870,000 people at national level.

In the same time, Nice Guy with Jackie Chan posted the best audiences last year, with over 1M viewers at national level and 439.000 in urban areas.