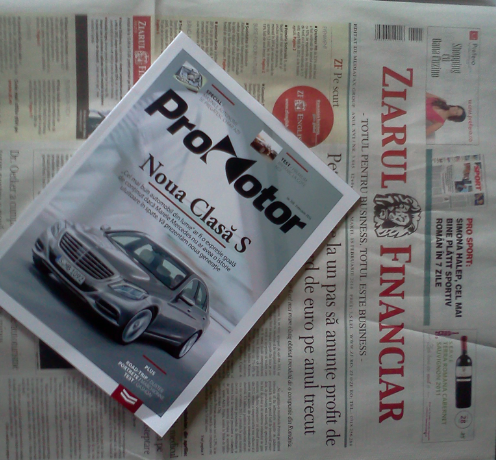 In its new format, the magazine adapted the content to target business readers. The modification was announced shortly after the launch on the market of magazine’s February edition.

According to BRAT, ZF sold 7.910 copies per edition during the latest measurement wave, 7.405 of them on subscription.