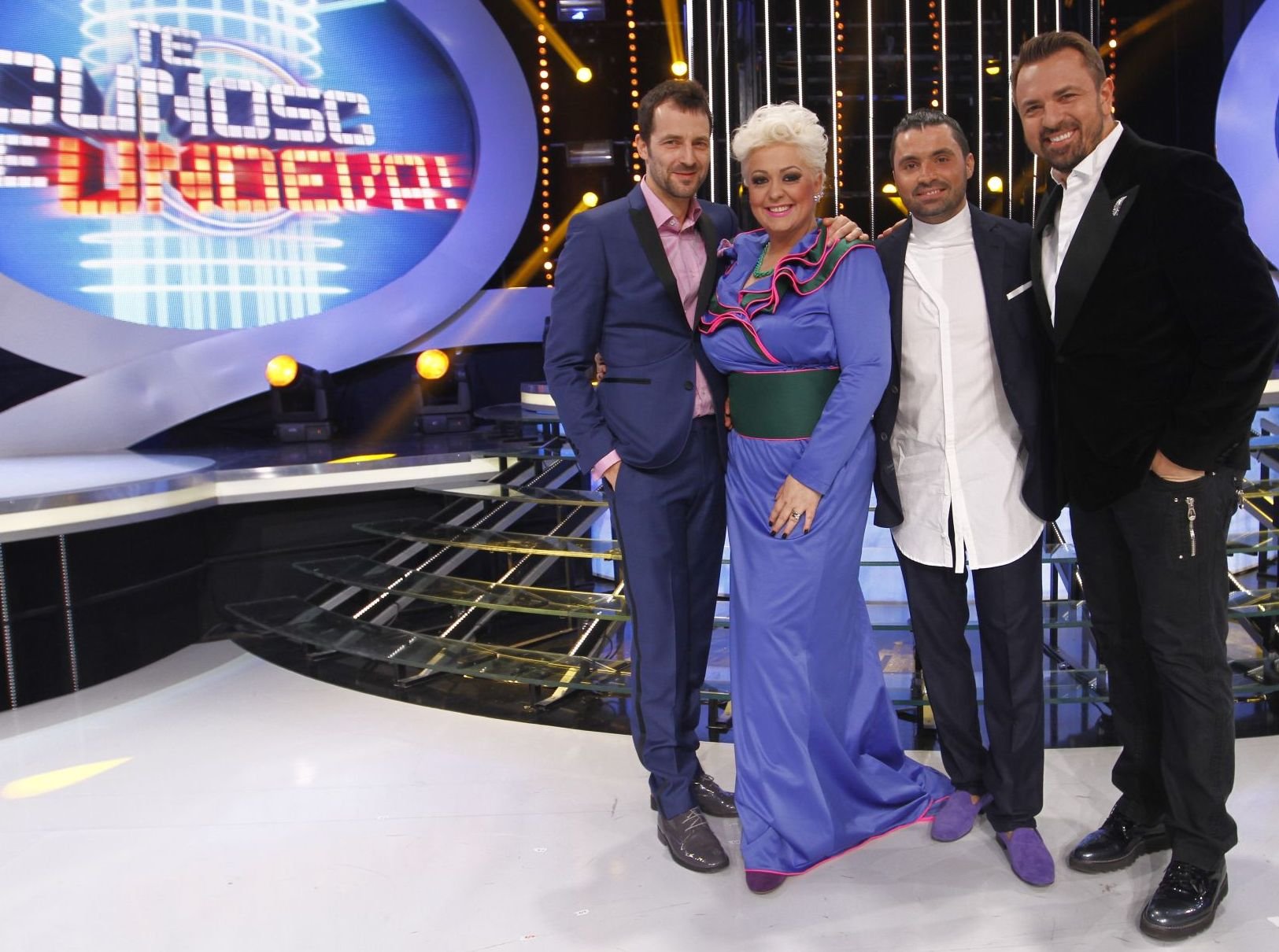 The 5th season of Do I know you from somewhere had an audience start of 1.5M viewers per minute and was leader at national and urban level, ranking 2nd on commercial audience, after Pro TV.

The show is one of the flagships from Antena 1: it was Antena’s 3rd most watched entertainment show last year, with 1.4M viewers at national level, according to a Paginademedia.ro’s analysis.

At the national level, the show placed Antena 1 on the 1st position in the audience top, followed by Pro TV and an artistic movie, that had 142.000 viewers less, and Naţional TV, with re-runs of 2 reality shows and 768.000 viewers.