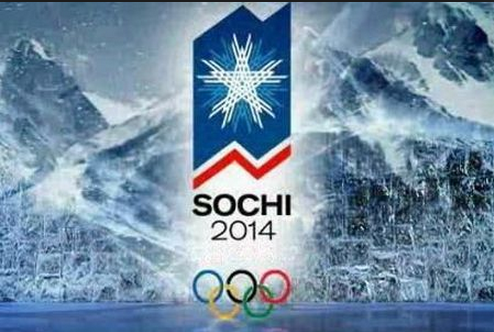 The opening of the Winter Olumpics helped Romanian state TV to assume 3rd position at national level and 2nd position on urban audiences. In total, the 3 hours of the opening ceremony were watched by a little over 1M people.

At national level, a little over 1M Romanians watched TVR 1 during the ceremony, with the national TV ranking 3rd in the audience top, after Pro TV and Antena 1. Soci’s opening ceremony intersected with the tabloid shows and the main news programs. During the same interval, Pro TV had 1.7M viewers, while Antena 1 had 1.1M.