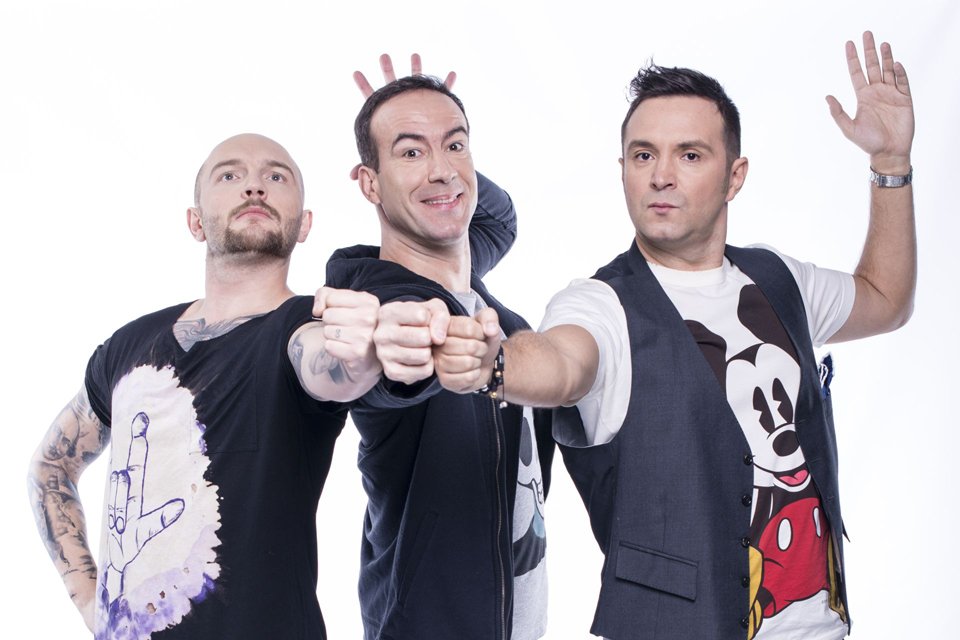 iComedy enters a new season with new presenters, with Mikey Hash living and Daniel Buzdugan, Serban Pavlu and Catalin Bordea taking over. The show will be directed by Iura Luncasu.

When it comes of Mikey Hash, Intact’s officials said he will be involved in trust’s other projects

„The show takes place on 2 plans, of the TV, that will be handled by Buzdugan and Pavlu, and of the internet, where Bordea is in charge. They are in a continuous competition: who makes the best sketches or who finds the coolest sujects. Bordea is absolutely convinced that the internet offers the most impressive subjects, while Buzdugan disagrees and says that Romanian TV is more spectacular than all the internet.

This competition will not include anything aggressive or offending. They have a referee, Serban Pavlu, Buzdugan’s assistant, built as “I am a balanced referee, but, still, I help one of them” because that’s how things are going for Romanians”.