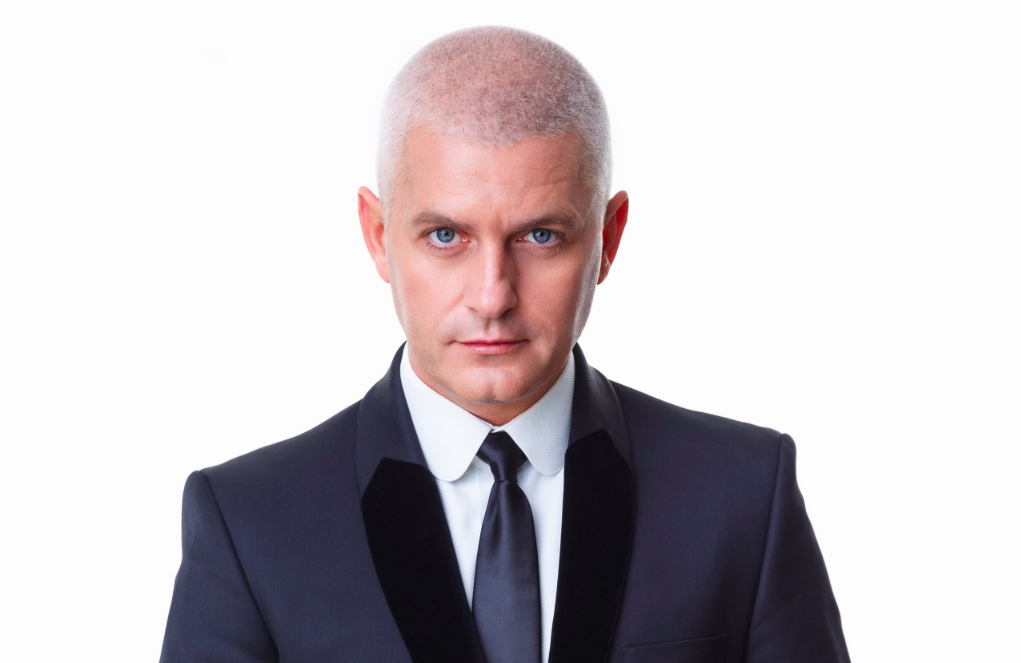 Virgil Iantu comes back with “Who wants to be a millionaire”, a show that he previously hosted on Prima TV and Kanal D.

Starting March, “Cherry on cake” will have 2 new hosts, replacing Horia Varlan, that left to Antena 1. When it comes of the morning show, the TV owned by Cristian Burci chose a stand-up comedy name: Micutzu’.

Iantu returns also on Prima TV, with “Who wants to be a millionaire”, a program that will be on Prima TV 4 times a week (Friday, Saturday, Sunday and Monday).

Prima TV will launch its new programs schedule in March, with first changes to be visible starting the first day of the month.

The channel maintains its positioning as an entertainment channel, in a “resuscitated” manner, in which new programs appear, some made by the newsrooms from Adevarul Group (Click, Dilema veche, Historia, Ştiinţă şi tehnică), along with some programs that are relaunched.