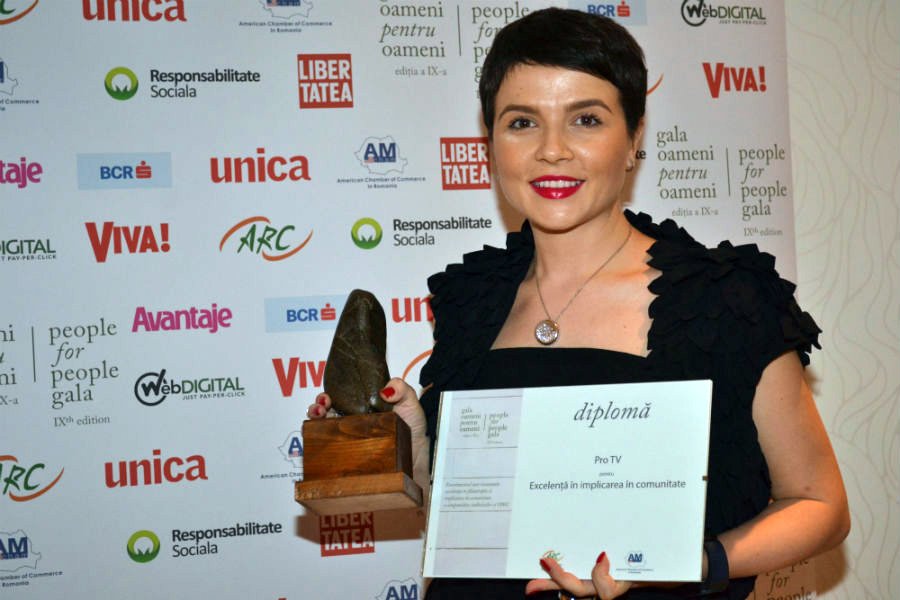 The changes within Pro TV’s team are continuing, with Maria Apostol, Marketing & Corporate Affairs Director Pro TV, saying the latest to say goodbye to the team, as HotNews wrote.

“Today was my last day of work at Pro TV”, she stated for Paginademedia.ro, without giving further details.

According to HotNews.ro’s sources, the “divorce” between Maria Apostol and Pro, after 13 years of working together, was made with parties’ agreement and happened fast, in just couple days. The same sources said Apostol leaving could be the 1st departure in a new wave of personal and management changes that would be happening within TV’s team in the next period.

Antal stated, for HotNews.ro, that she will continue “for the moment” to be also Pro Cinema’s channel director and her new job doesn’t have anything to do with her being ARMA’s president, a position that she continues to have