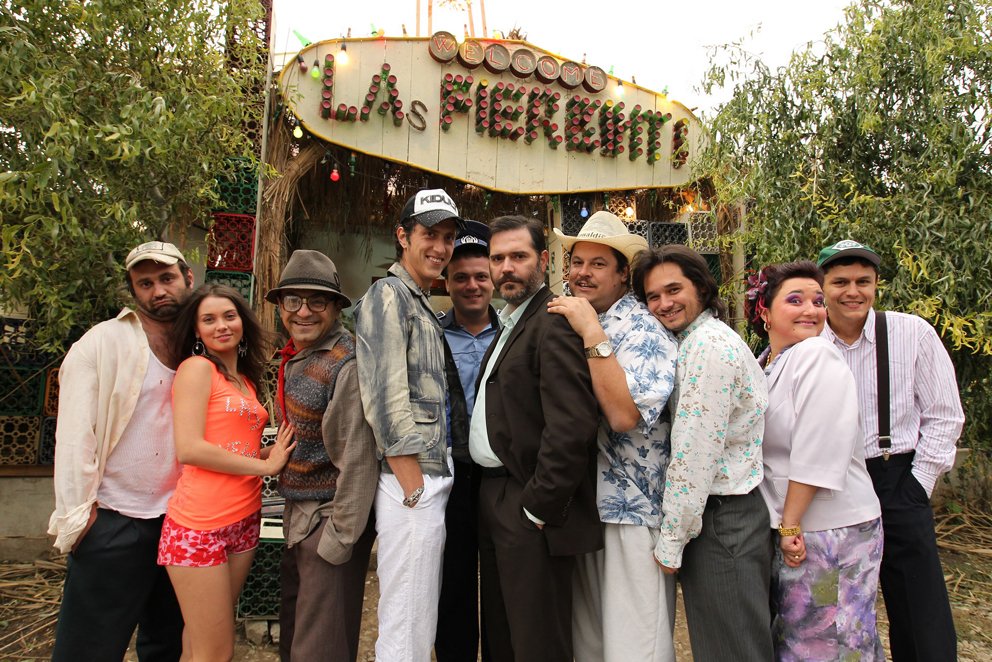 “A crazy week”, a new comedy series produced by Las Fierbinti team, will be broadcasted on Pro TV starting February 13th and has Paul Ipate in the main role.

The series will be broadcasted on Thursdays, starting 21.30, right after Las Fierbinti. It follows the difficulties that a couple faces before their wedding. The cast also includes Horatiu Malaele, Tora Vasilescu and Mihai Constantin.

The series was promoted with an atypical campaign on Facebook, a campaign that generated controversies in social media. Ipate tried to gather over 100,000 likes to marry the woman he loved and, in less than a week, he managed to do so.

Campaign’s unveiling was made in La Maruta show and, right after the announcement was made, unlikes started to pour on the page (from 100,000 fans to 98,000 in less than an hour). Later, the page was renamed to reflect its link with the series.