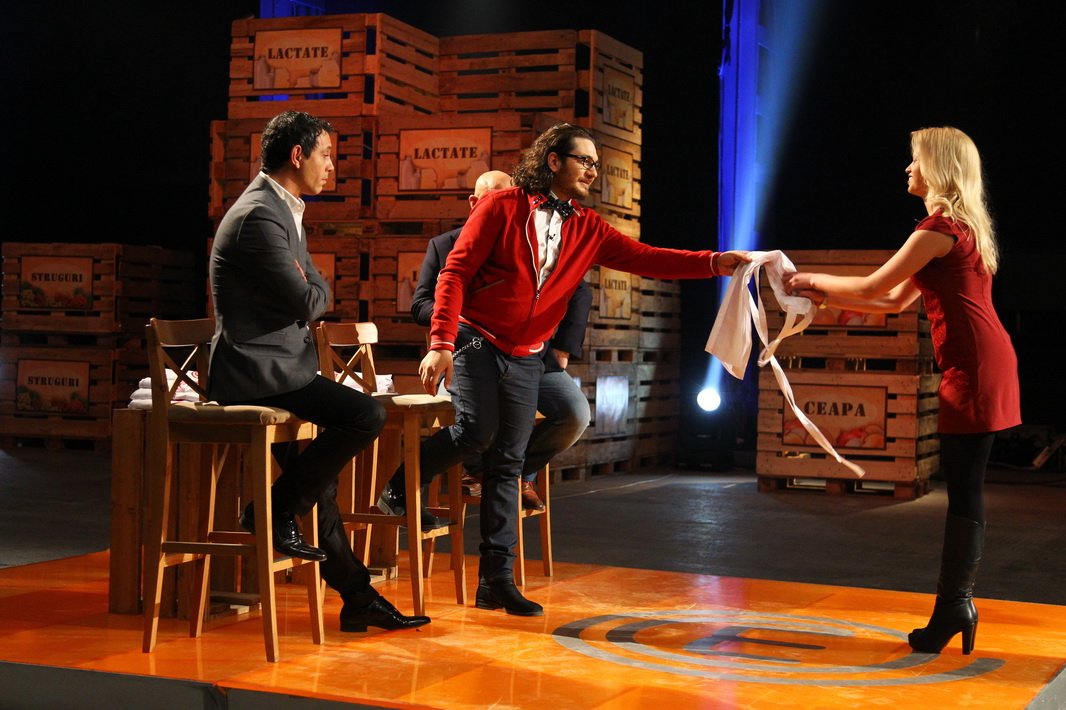 The 1st edition in the 4th season of the culinary show MasterChef had an average audience closeto double compared to next ranked, Kanal D.

On the commercial audience, MasterChef and Pro TV were 1st also, with 760.000 viewers, followed by Antena 1.