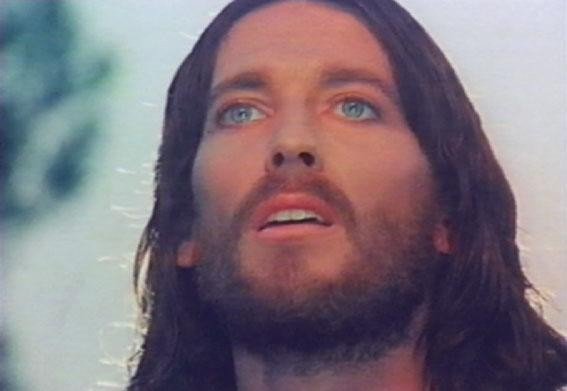 Jesus of Nazareth, a movie starring Robert Powell and that became almost a tradition for Romanian Easter holiday, isn’t this year in any TV’s programs schedule.

The movie, directed by Franco Zeffirelli, was never missing from the TV screens around Easter. Until now, during the last 10 years, the movie was broadcasted 8 times, missing just in 2006 and 2009.

With small exceptions, the movie was programmed, generally, in time slots during the afternoon or morning and very rarely in prime-time.

The best audiences were posted by the episodes broadcasted on TVR in 2004, as the movie was programmed for broadcasted in the evening, during a maximum audience interval. It had over 1.5M views on 8 april 2004 (700.000 in uran areas) and over 1,3M two days later. 3 out of the 5 broadcasts with over 1M viewers per minute were on TVR 2, in 2004.

The audience results for Zeffirelli’s Jesus during the last 10 years are available here.