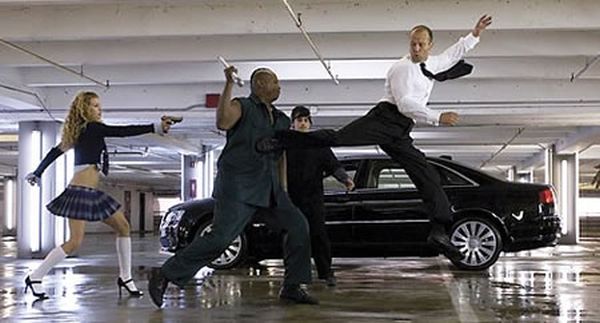 Transporter 2, movie launched on Romanian market 9 years ago and that has Jason Statham in the main role, was in the top of the audiences in March.

The movie was broadcasted in March by Pro TV and watched by around 1.3M people from urban areas. The second ranked movie in March in terms of audience was also with Jason Statham, Transporter 1, watched by 1.2M people living in towns.

Many of the movies with good audience results in March were broadcasted in the same time with entertainment shows from Antena 1.

Transporter was on the 1st place in movies top also last year.

More data on movies with best audiences in March is available here.