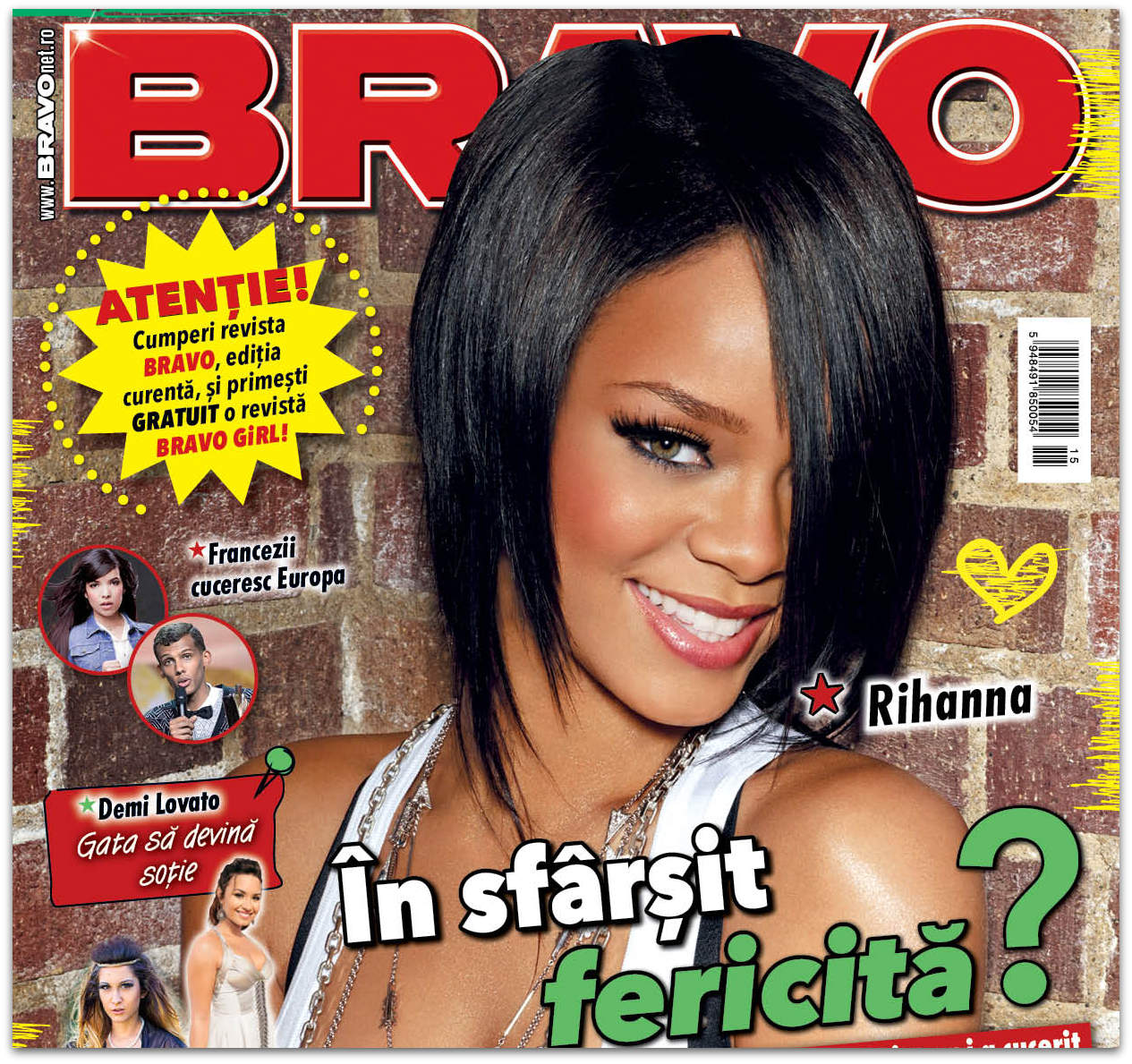 Youth magazine Bravo, a title in Ringier’s portfolio, will close this month, according to an announcement published on magazine’s website. The other title related to this magazine, Super Bravo Girl, remains on the market and will include elements from the title that ceases its apparition.

Bravo and Bravo Girl are titles owned by German company Bauer and, in Romania, the publishing part is handled by Ringier Romania.

“It is a solution that was used also in other countries, like Czech Republic. Young public is vanishing from print the fastest. It is too much, for such a public, to have a magazine each week. Bravo was selling around 10.000 copies. Bravo Girl, around the same. It wasn’t little but, from strategic point of view, it was too much. Anyway, the magazines were read by a feminine public”.

Bravo and Bravo Girl were bi-monthlies.
Why drop Bravo and not Bravo Girl?

According to Vasiliu, the new Super Bravo Girl took over some of the content from Bravo:

“To Super Bravo Girl we added pages; we took over posters, sections on music and stars from Bravo. We mixed them with articles for feminine public in the new magazine – beauty, cosmetics”, he said.

Bravo was launched on Romanian market in 1997.