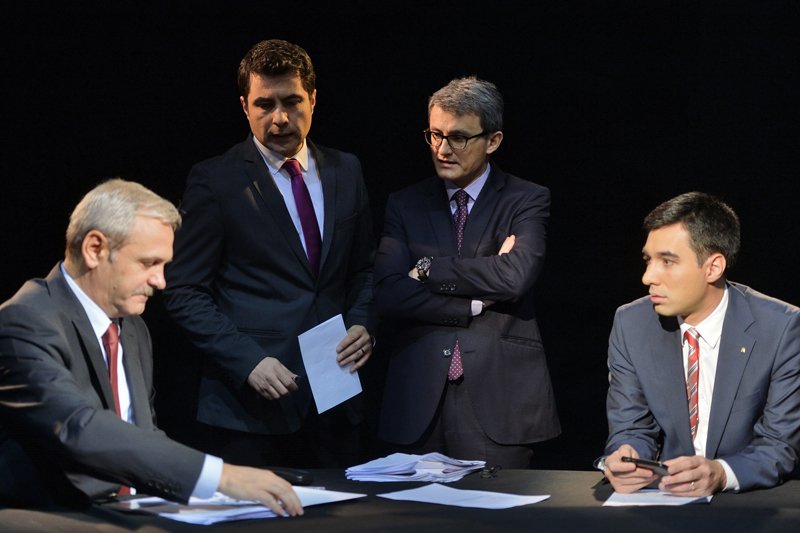 “We were permanent guests since the show started’, said Claudiu Pandaru for Paginademedia.ro. Why was this decision made? “We don’t know the reasons. It is their decision”, Pandaru said.

According to info received by Paginademedia.ro, the 2 journalists were announced yesterday by Gabriela Popescu, Pro TV news chief, that they won’t be part of Sunday talk-show anylonger.

Contacted by paginademedia.ro, Lucia Antal, PR & Marketing Manager Pro TV, said that the show will continue and that, in the studio, together with Cristian Leonte, will be present different journalists, depending on show’s guests.

Lucia Antal, for paginademedia.ro: „Show’s format has Cristian Leonte as host, together with journalists that are guests in the studio. There will be different journalists invited, depeding on the guest”

Show’s formula included Cristian Leonte – host and Claudiu Pandaru and Cristian Hostiuc – permanent guests and journalists that were interviewing the personalities invited in the show.

“We were permanent guests since the beginning of the show. We were present as editorial directors at Mediafax Group, respectively at Ziarul Financiar”, Pandaru said. “We don’t know the reasons (the decision was made – n.r.). It is their decision”, he added.