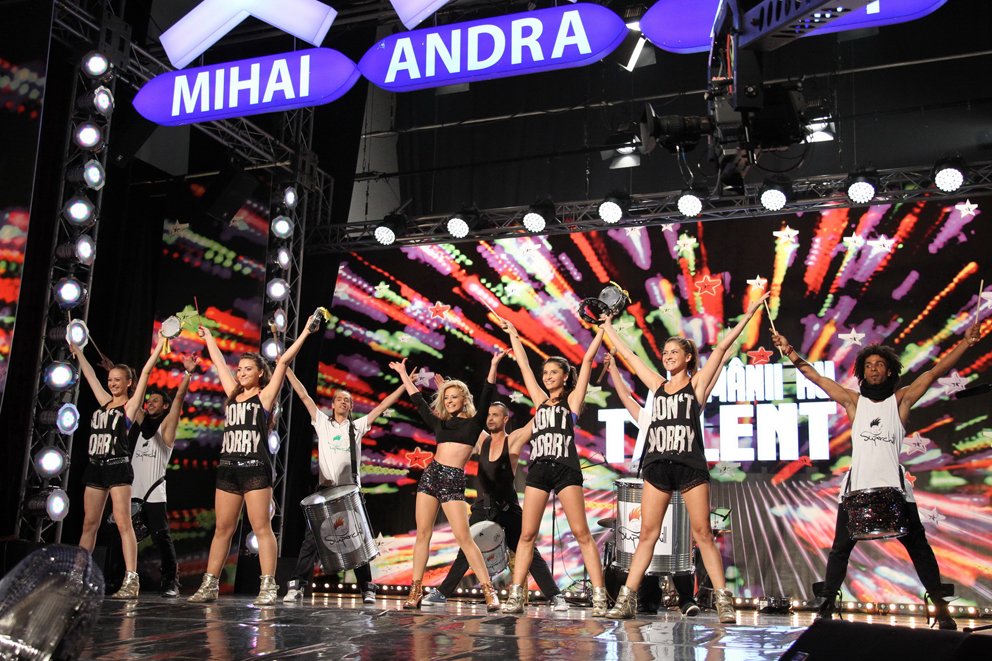 The interest towards live semi-finals from Romaniians got talent decreases compared to show’s pre-selections, a trend noticed also during the previous seasons of the show. The second semi-final, broadcasted last night, had an average of 3M viewers per minute. Pro TV was leader in audience’s top, but the audience numbers are half compared to season’s record: over 5.7M viewers for pre-selection edition broadcasted on March 5th.

At national level, Pro TV’s show had an average audience of almost 3.1M viewers per minute. During show’s interval, second in audiences was Kanal D, with 1M viewers and due to Suleyman the Magnificent, while 3rd was Antena 1 (650.000).

Pro TV was leader also on the commercial public, with an audience over four times biger than the 2nd and 3rd ranked. Romanians got talent had 900.000 viewers, while Antena 1 and Kanal D had each around 220,000.