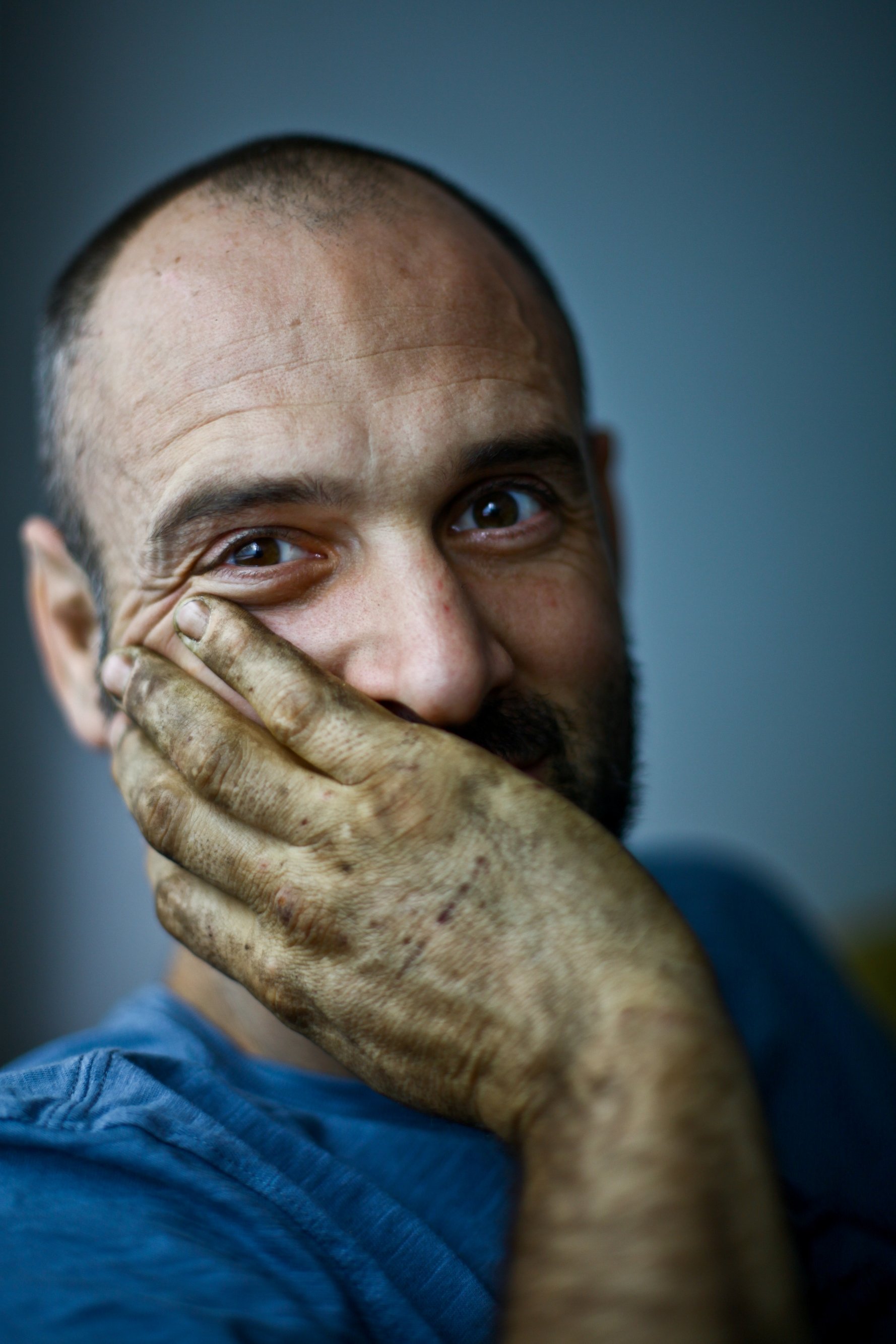 The known survivor Ed Stafford, that managed to survive 60 days on a deserted island, returns with a new season of Extreme Survival, to be broadcasted starting April 13th and that includes 5 parts.

The 1st episode of the program was filmed in Romania, where Ed Stafford had 10 days of adventures in Carpathians’ wilderness.

The new season of the show was filmed in Venezuela, Botswana, Carpathian Mountains, West Australia and Borneo. Ed has to pass extremely difficult tests, endangering his life every moment. Completely exposed, with no water, food or help, the adventurer has 10 days to successfully escape or be vanquished by nature.

Extreme Survivor series is ordered by Elizabeth McIntyre for Discovery Networks International and produced by Tigress Productions. Helen Hawken is the executive producer for Discovery Networks International, while, for Tigress Production, Dick Colthurst is the executive producer and Matt Brandon – series’ producer.