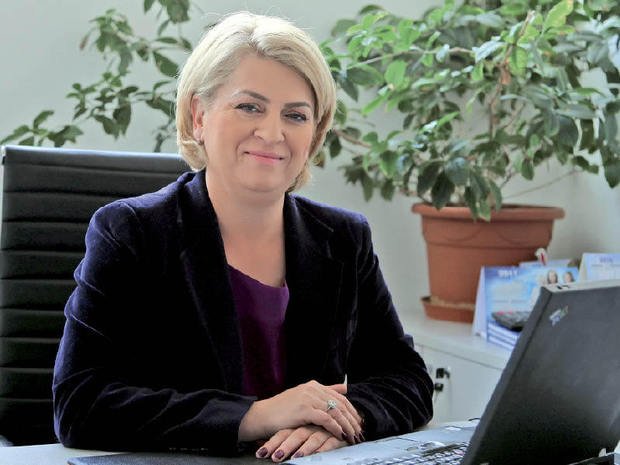 Doina Gradea, former manager Pro TV International, decided to dispute in instance Pro TV’s decision to fire her and submitted a case file related to this to Bucharest Court, on April 2nd.

Gradea, which managed during the last decade Pro TV International, left the company in March.

“It is my right to dispute a decision that I consider unfair and the justice will decide who is right. I am a known professional on Romanian market, I was fired and I have the right to defend myself”

Gradea said that, for the moment, she’s in a notice period and didn’t get hired yet, although she had the right.

Doina Gradea is one of the founding members of Media Pro group. She joined in 1992, when only Mediafax news agency existed and, back in ‘90s, was Adrian Sarbu’s personal assistend and than handled Corporate Affairs for Sarbu’s companies.