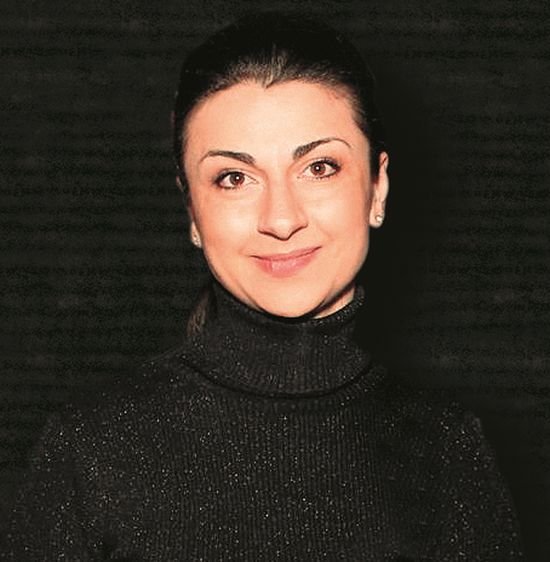 Gabriela Zavaleanu Marincea, editor in chief Cosmopolitan, decided to quit after managing the publication for 8 years, saying that she realized she won’t be able to have a “normal collaboration with the new management, as our visions aren’t intersecting”.

She said that, once with company’s take-over by Burda Romania, the management changed also and she decided to leave as she realized her vision and new management’s vision aren’t intersecting.

Zavaleanu also said, for Paginademedia.ro, that she will stay with the title until a new editor-in-chief will be selected, as the process is a long one, strictly controlled by Hearst US, but she hopes all will be over by end of May.

As for her future plans, Zavaleanu said that she will take some time off and explained she has a lot of ideas that wait to come true and they aren’t necesarely related to media
Zavaleanu started her career in press in 1998, within Edipresse Romania, where she worked for Estetica, 20 de Ani and Joy. In 2006, she switched to Cosmopolitan, where she took over as editor in chief .