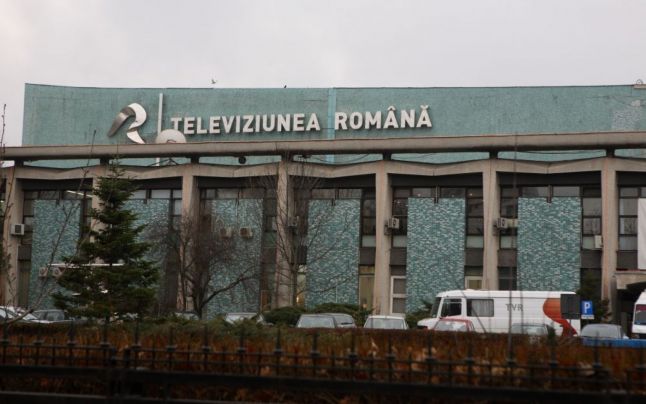 Stelian Tanase, Adrian Bucur, Romina Surugiu and Radu Carp are some of the new full members TVR’s Management Board, appointed in a common meeting of Senate and Deputy Chamber.

TVR’s Management Board includes 13 members, from which one has president attributions, according to Law 41/1994.

Parliament only voted 11 members as the hearings for the employees proposed members were postponed until solving the problem in court.
The selection of TVR’s Board president, also president general manager of TVR, was postponed for a future meeting.

When it comes of Valentin Nicolau, former member in SRTv’s Board, he was found incompatible by ANI as he was simultaneously manager and director of Nemira PublishingHouse.