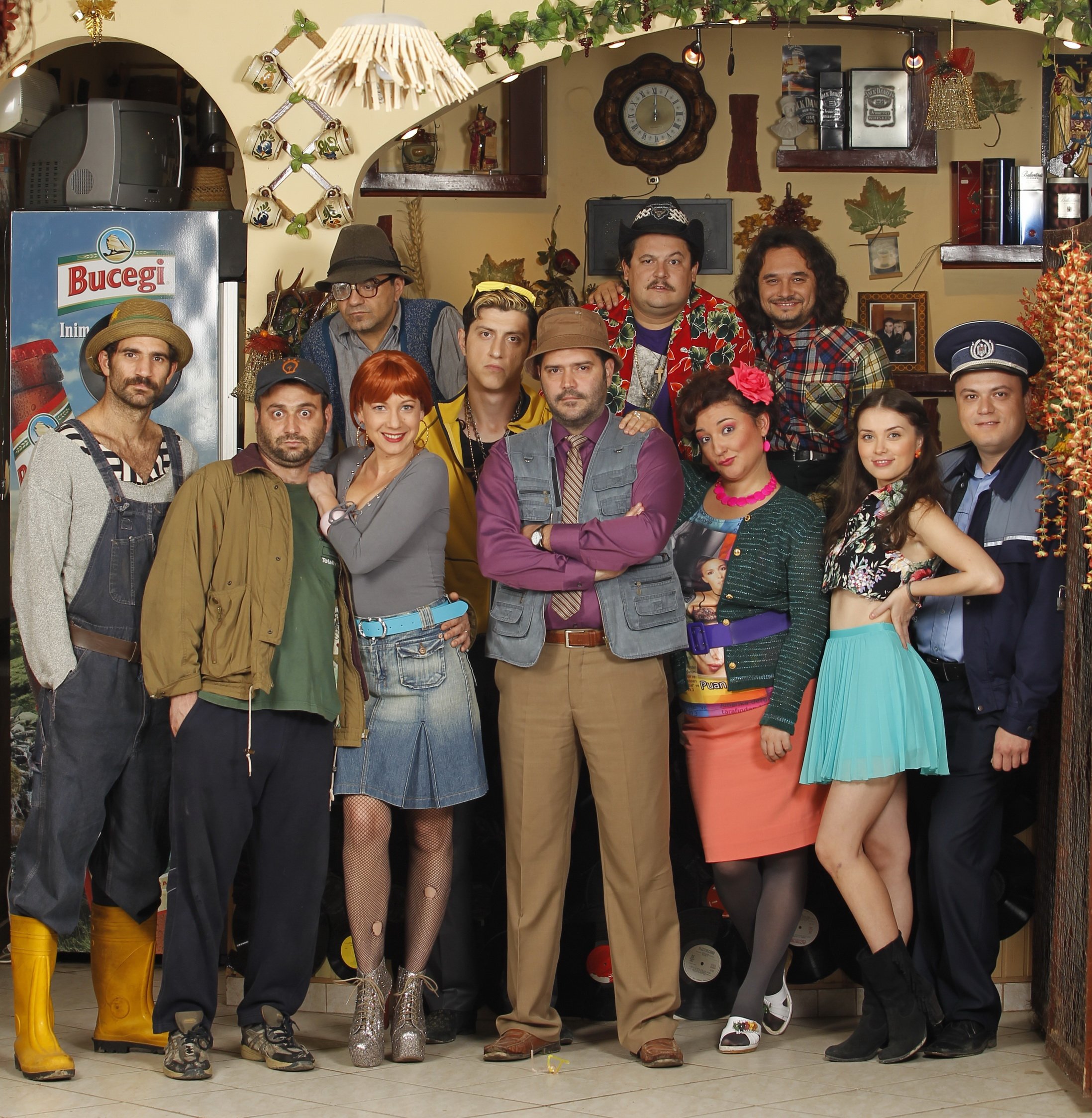 Pro TV’s Las Fierbinti series was, in March, the most watched TV series, surpassing Suleyman for the second month in a row. The series top is dominated by productions in Indian or Turkish languages.

Kanal D’s Teacher’s Girls ranks 9th, while Lie to me from Pro TV ranks 6th
Pro TV’s Las Fierbinti was watched, at every episode in March, by a little over 1M people in urban areas, audience numbers slightly smaller compared to February, but maintaining over 1M viewers.

Every episode from Suleyman series was watched by 970.000 people, ranking 2nd, while 3rd position was occupied by another Pro TV series, A Crazy Week, with 767.000 viewers
Feriha, Turkish series from Kanal D broadcasted on Mondays and Tuesdays, had 686.000 viewers per episode while Pro TV’s Lie to me had 376.000 viewers.
More audience data is available here.