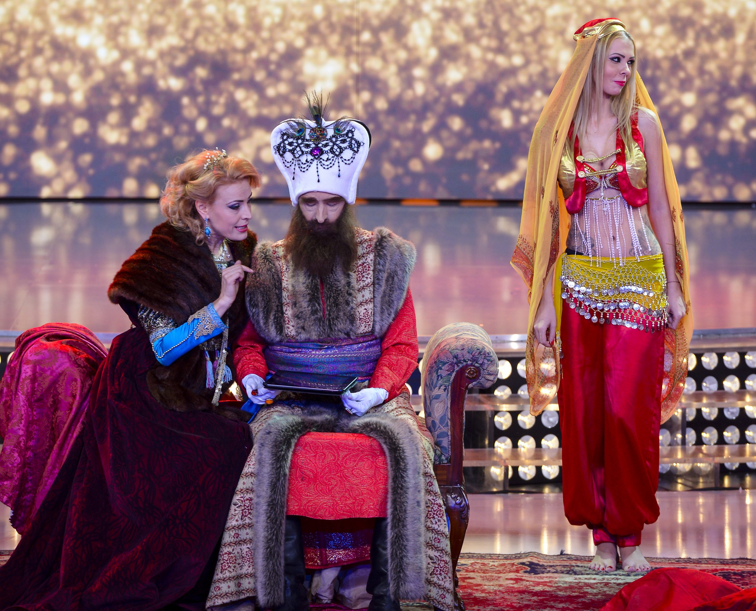 Suleyman (Kanal D), Las Fierbinti (Pro TV) and Next Star (Antena 1) are fighting for supremacy on Thursday evenings and this is obvious as there’s no other week day during which the top of audiences changes that often.

Same as during previous weeks, Pro TV, Antena 1 and Kanal D shared the first places, depending on target and broadcasting intervals.

Suleyman had the 1st position in audiences during its broadcasting interval, at national and urban level, and ranked 2nd on the commercial audiences.

Las Fierbinţi ranked 1st at national level and on the commercial segment while, in urban areas, was second to Suleyman.
At national level, it had 1.9M viewers, seconded by Suleyman (1.7M) and followed by Antena 1 and Next Star. In towns, it had 910.000 viewers, after Kanal D (1.03M). On the commercial public, Las Fierbinti had over 580.000 viewers, compared to 430.000 for Suleyman.

During its broadcasting interval, that intersected with both Suleyman and Las Fierbinţi, Next Star ranked 1st on national and urban audiences, but ranked second after Pro TV on the commercial public.
At national level, it had 1.6M viewers, followed by Kanal D (1,5M) and Pro TV. The top had the same configuration for the urban audience. When it came of the commercial public, Pro TV had the lead