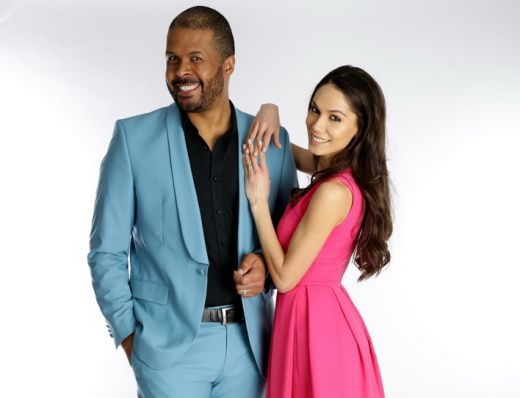 After 14 years of Acasa TV, Cabral Ibacka joins Pro TV, where he will attend a series of „spectacular shows”, according to a press release issued by the TV station.

The announcement related to Cabral’s transfer to Pro TV and the new stratey of the channel comes as major changes are operated within both TVs and after a consistent number of people were fired from both stations.

After firing multiple employees, including the entire team from „Povestiri Adevarate”, Acasa TV has now no shows and broadcasts only replays and telenovelas.