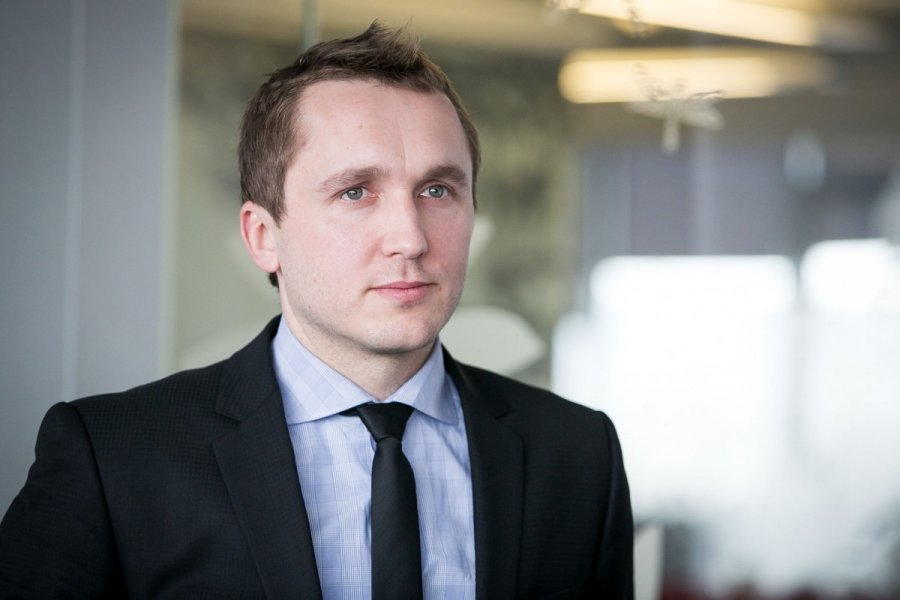 Pro TV’s chief, Aleksandras Cesnavicius, tried to joke with the employees he was just announcing the company will undergo a restructuration process. „Today is a black friday”, he said, in a meeting with the emoployees, which didn’t appreciated his joke.

According to Paginademedia.ro’s information, around 20 production operators from a total of 50 were announced they were fired.

Until now, from Pro TV’s tech departments, around 30 people were announced they were fired. Adding to those are the 10 people from PR, 20 from Promo and 30 from Acasa TV.

The restructuring process will continue in the week that follows.

The people that were fired from Pro TV were working for the station via two companies, Business Personal Company and FilmLance Agency 2000.

In case of an employee that is in a work conflict with Pro TV, he had work contract via Business Personal Company and copyright contract via FilmLance Agency.

Personal Business Company was founded in 2003 and, according to HotNews, the associates are Popa Elena and Vladoianu Florentina, while the company has activities in cinema, video and TV programs production. In 2012, it has a net turnover of RON 16,3M and RON 276,000 losses, according to Finance Ministry’s data.

FilmLance Agency 2000 was founded in 2002 by Popescu Dragos Mihail and Crisbasan Rodica, has activities in cinema, video and TV programs production and TV production. In 2012, it had a net turnover of RON 46,3M and RON 205,000 profit.

The restructuration process launched by Cesnavicius will also affect sport.ro, with some of the employees already being announced they have been fired.

After the recent wave of firings from Pro TV and for the first time in history, Pro TV didn’t announced, as it used to, the results for the latest Romanians got talent’ semifinal and the audiences of the show.