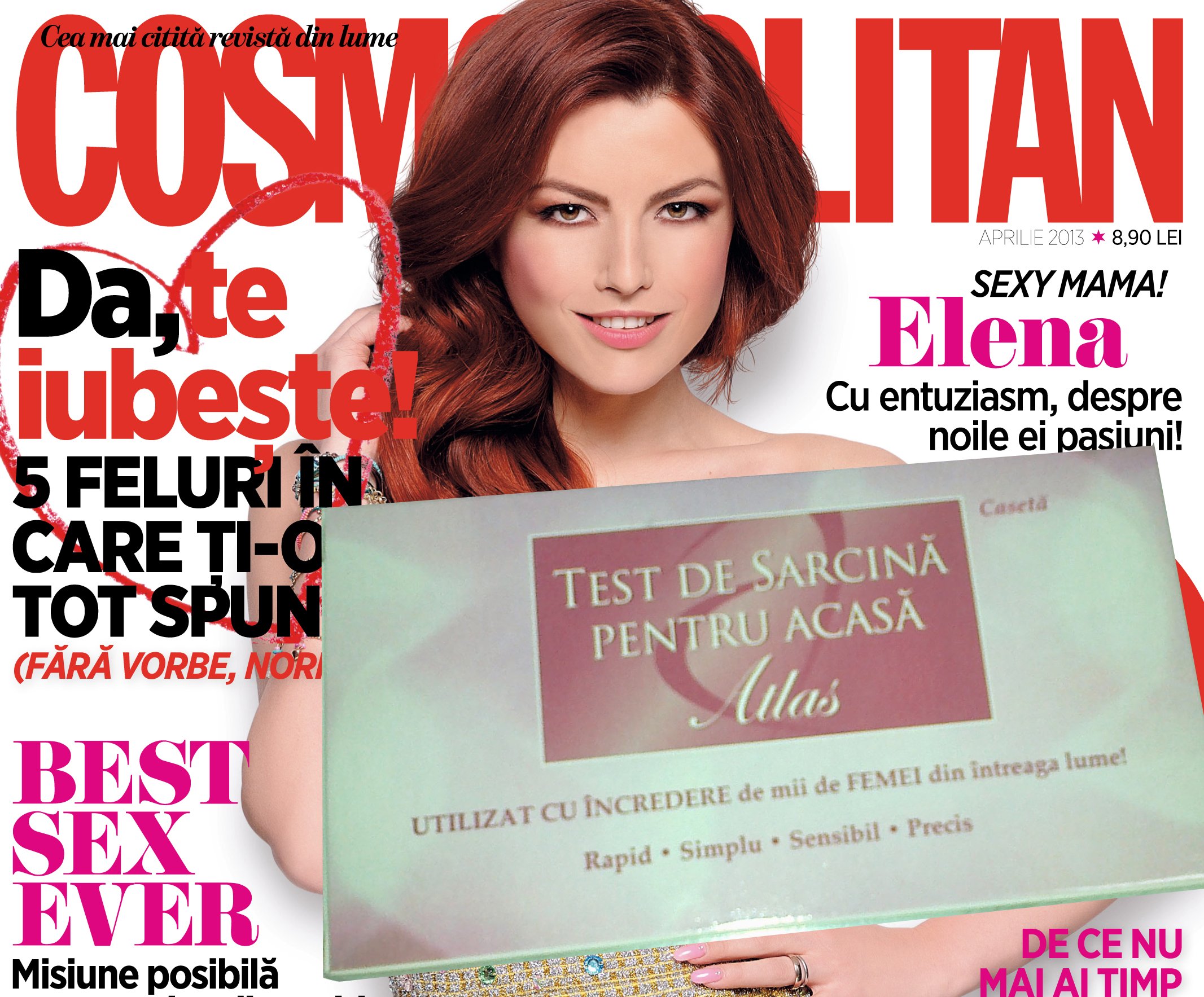 Diana Colcer, journalist with over 10 years of experience in lifestyle press, was appointed editor in chief at Cosmopolitan, publication in Burda România’s portfolio.

Colcer comes to Cosmopolitan after she was previously senior editor The One (Mediafax Group) and editor in chief InStyle, publication closed last December.

Cosmopolitan was managed during the last 8 years by Gabriela Zăvăleanu Marincea, which decided to quit the position