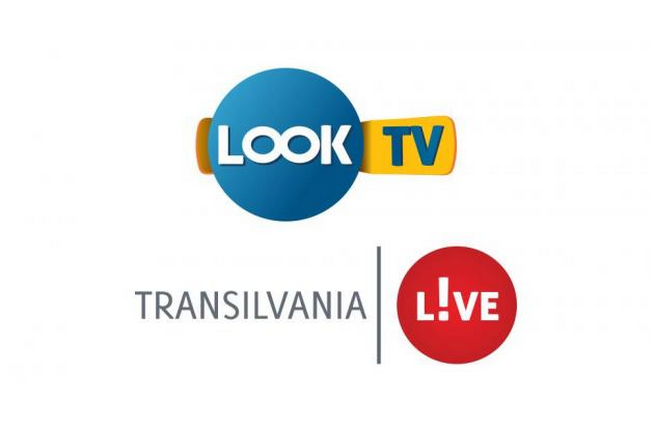 The 2 companies operating Look TV and Transilvania Live, which will broadcast League I games, notified CNA related to their exit from must carry list and on modifying shareholdership.

According to data from Licenses Bureau, Transilvania Look, that operates Look TV, is owned by Intel Sky Broadcast from Malta (99% shares), while Paszkany Arpad has the other 1%. The second company, NCN Studio TV, is also has Intel Sky Broadcast as main shareholder (99%). In the same time, the 2 companies announced CNA that they exit must carry list starting July 1st.
CNA decided to invite the representatives of the companies for a meeting on what will happen to the 2 TVs.