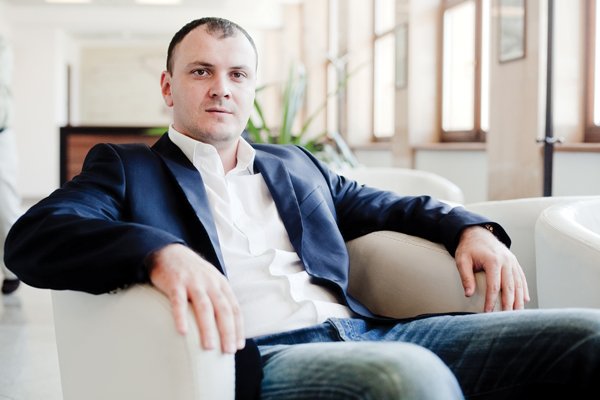 PSD representative Sebastian Ghiţă, which controls, through third parties, the TV channel România TV, said, in an interview for HotNews.ro, that the media group he is building, including România TV, is preparing for „a merger and a sale”.

Ghiţă says he is negotiating with a known German group and alo that he wants to diminish his influence as media mogul, admiting he made this decision at the signal of „some embassies” and in the context of some messages sent by Americans related to the influence of the oligarchs in Eastern Europe .

Ghiţă also said he is close to take over ProFM/Info Pro from Pro TV, but not also other Pro TV’s actives. He said that he had a discussion with Adrian Sârbu, which would intend to sell Mediafax, but he didn’t express the intent to buy because he’s convinced it would be an expensive acquisition. On the other hand, Ghiţă is interested to buy Ziare.com, but the negotiations got stucked 6-8 months ago because of the very high amounts asked