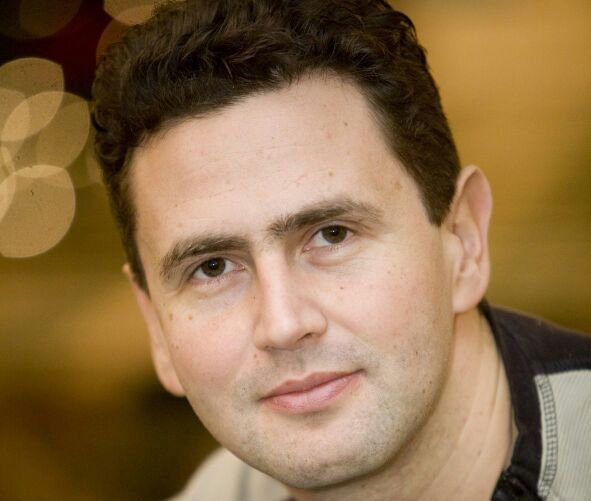 The trust that includes Prima TV and Adevărul Holding has, starting today, a Chief Integration Officer, handling the integration of news departments from Prima TV and adevarul, as an internal announcement obtained by Paginademedia.ro shows.

The new position is filled by Vlad Sterescu (that worked for Prima TV a few years), now managing partner at the production house Creative Vision Broadcast, that has in portfolio shows like Destinies like in movies (TVR 2), Weddings with surprises (Kanal D) and Next Top Model by Cătălin Botezatu series (Antena 1).

Vlad Sterescu, in the internal announcement: „I was with Prima TV for 10 years. I am happy to be back within my TV family. I have the certitude that only together we can manage to position on the Romanian media market exactly where we consider we belong”.

Vlad Sterescu was special reporter in `90s at Pro TV and came to Prima TV since the launch of the channel. In 1999, he was appointed chief of Prima TV’s news department, where he worked until 2002. Same year, Sterescu became managing partner at Creative Vision Broadcast production house, that made over 90 formats for almost all big channels in Romania, as Sterescu’s LinkedIn profile shows.