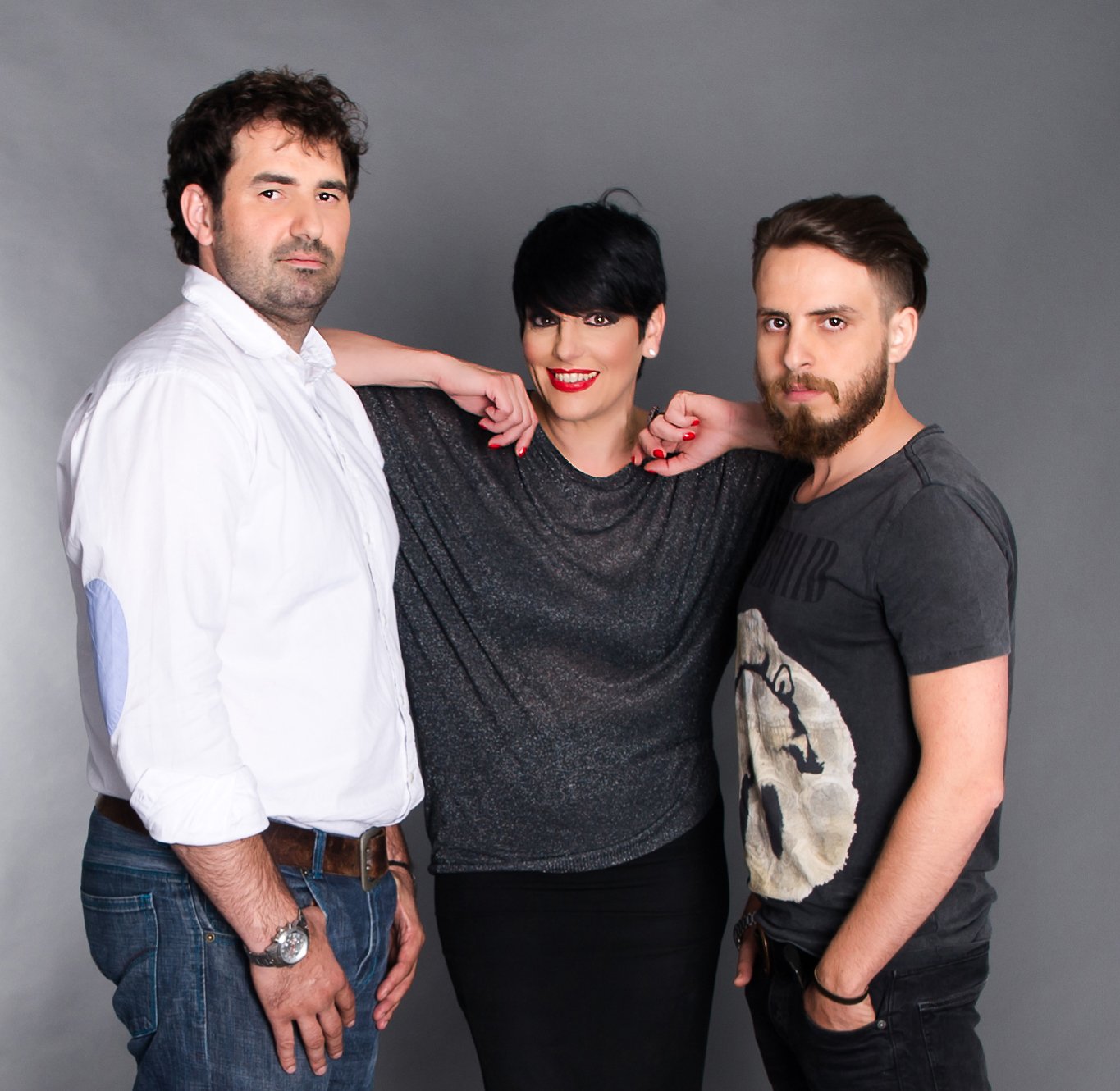 A first during the last years at Pro TV: one of its main shows - MasterChef – will be produced by a company outside of the TV, namely Media Factory. The company already handled the first preselections for the show.

Media Factory was founded in the start of 2000 by Marius Toader and Monica Senchiu, former Pro TV producers. Among the first programs it produced were Romania Mea with Emil Hurezeanu and Animat Planet Show, animated satire program broadcasted on Antena 1.

The company also managed to export formats outside Romania, with most succesfull being Miss Country-girl), that reached in over 11 teritories, like Canada, Thailand, Australia and Ukraine. Another program – Mama made me an artist – was sold in Russia and Ukraine