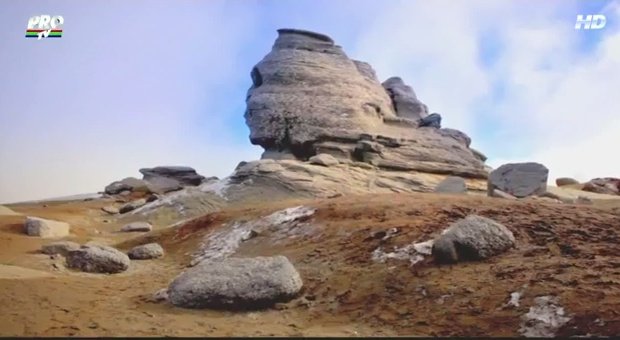 A new campaign about Romania is running on TV and will continue for 15 months, from June 2014 to August 2015. The campaign was launched on June 20 and it has a media budget of close to Euro 4M, from European funds, budget managed by McCann Erickson.

The new campaign aims to implement the marketing operational plans for national tourism brand and to communicate the elements that differentiate the Romanian tourism brand, according to ANT representatives.

The creative part of the campaign was handled by a group of agencies including TBWA Bucharest, TBWA Paris and TBWA/Hunt Lascaris Johannesburg, association led by the agency in Bucharest.