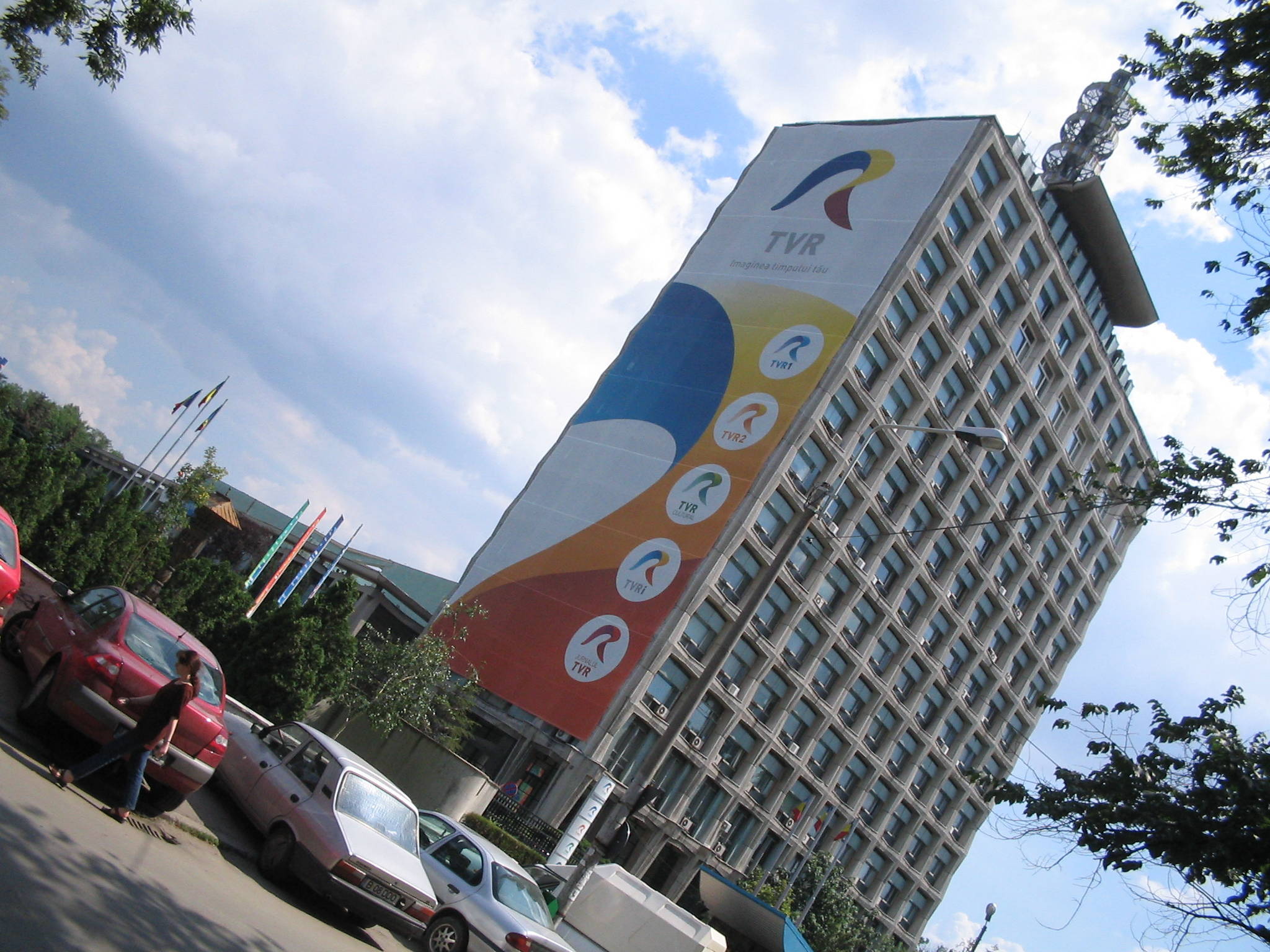 TVR prepares radical changes for its autumn schedule. According to a schedule draft that reached to Painademedia.ro, TVR 2’s schedule looks more to the one TVR 1 has now, with some of the power shows and the football games being now in this channel’s program.

TVR 1 is poised to transform since autumn in a News&Current Affairs channel, while TVR 2 is to become a generalist channel.

The draft project started heated discussions within TVR, with the transformation also considering changing the names of the channels, an idea that was afterwards dropped.
The ideas for autumn are as follows, with the mention that the draft schedule isn’t yet finalized and other changes might occur.