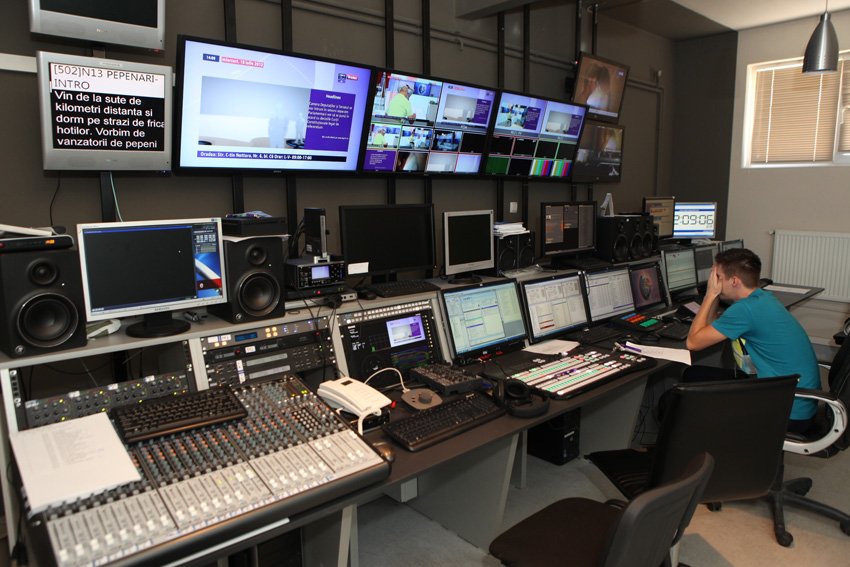 RCS&RDS received an audiovisual licence for the documentary TV Digi Animal World, scheduled to start broadcasting in the second half of November. RCS&RDS received the new licence after an unanimous vote from CNA members.

The new TV will broadcast programs on small and big mammals, insects, reptiles, live in the deeps and pets’ world.

According to Chiritoiu, the local content to be produced could cover a series of subjects related to Danube, life in Danube Delta or Magurele reactor and the biggest laser in the world.

In the start of October, RCS&RDS announced launching 2 other documentary TVs, Digi World and Digi Life, as Paginademedia.ro wrote.