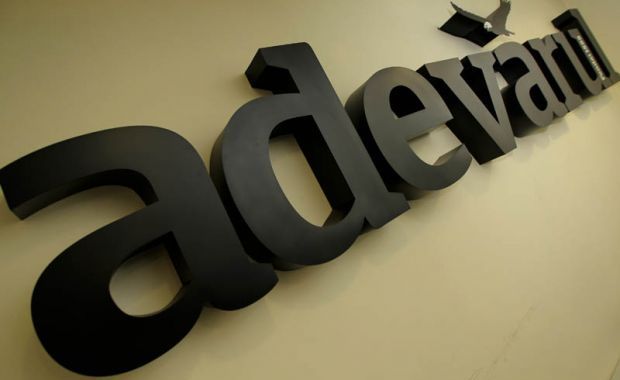 Adevarul Holding, that just changed its owner, undergoes now a series of changes at personnel level, with a new administrator and COO appointed and HR manager quitting.

Gabriela Enescu, former Financial Manager Graffiti BBDO (group where Cristian Burci is shareholder) is the new administrator and Chief Operational Officer at Adevarul, according to an internal communication sent to media group’s employees. At Adevarul, Enescu was joined by Iulian Matache, as company’s manager. In one of the messages, Enescu informed Adevarul’s employees that she joined as COO and that all restant salaries for June, July and August were paid after the take-over documents were signed.

Changes were made also on HR side, as Oana Barbu, HR manager, ceased working with Adevarul Holding starting October 19th and her position was assumed by Doina Stanciu.

In the mid of changes at personnel level, Adevarul Holding tried also to prolongue Adevarul TV’s licence, expired last week, a demand rejected by National Audiovisual Council (CNA). CNA rejected the demand to prolongue the TV licence but let the company know that it can ask another licence.

The demand to prolongue Adevarul TV’s licence was made last week by Nora Marcovici, CEO Graffiti BBDO. On October 12th, Adevarul TV lost its broadcasting rights as there are 2 years since it got the licence and didn’t use it. The demand was formulated on the grounds of juridical changes within the company, as there were similar cases in which CNA gave “sanctions” for 45 days.

Adevarul TV received its broadcasting licence in October 2010, aiming to become a “content factory” and plans to spend an Euro 300,000 budget on local licences (around 40), to invest Euro 15M in local stations and Euro 1.5M a month for the studio in Bucharest.