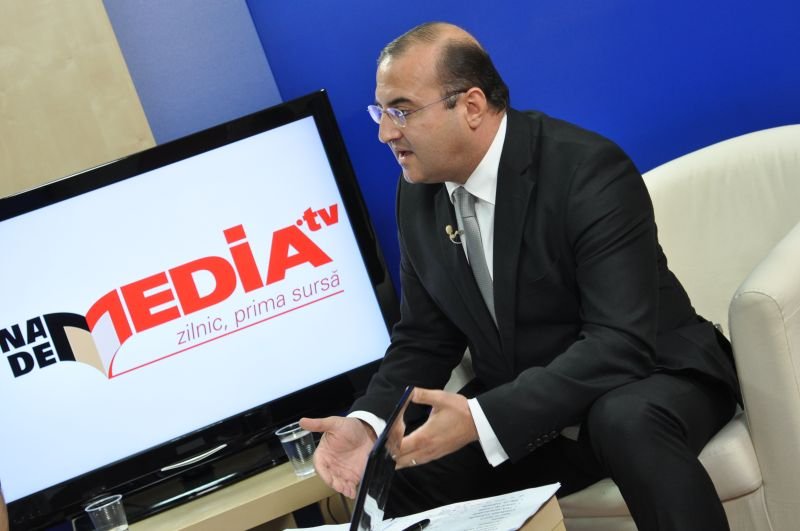 Shortly after Parliament’s validation, Saftoiu said that it is possible to increase TV tax starting 2013 and mentioned that the possible increase would happen only after “finalizing the restructuring process and reducing the costs”

Saftoiu said one cannot ask for the TV tax to be increased without presenting Romanians a “fresh, quality and trustful” product.