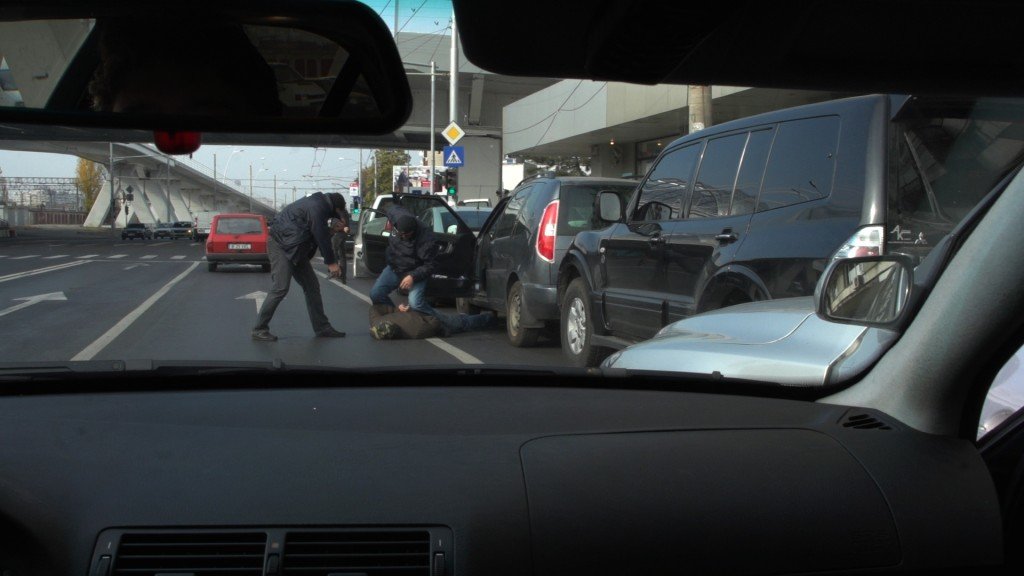 Elite Cops, the 1st series filmed also in Romania broadcasted on Discovery Channel, started broadcasting last nigh, with strong competition from Suleyman the Magnificent (Kanal D) and Bet with Life (Pro TV). The production had a medium audience of 72,000 viewers at national level, from which over half (35,000) from urban areas.

Among the documentaries broadcasted in September in Romania:

• The biggest audiences were registered by TVR 1, Realitatea TV and B1 TV documentaries. “Apocalypse: 2nd World War” was the most viewed in September, with a medium of 162,000 viewers per minute
• “Bucharest, strictly secret”, presented by Stelian Tanase, was viewed by 62,000 per minute
• National Geographic broadcasted, last month, a special edition on commemorating 11 years since the September 11th events in US. “9/11: Firefighters story” was viewed by 60,000 people living in urban areas .